Fun in the Kitchen with Ojai Pixie Tangerines!

Disclosure: I received product for recipe purposes. All stories and creations are my own.

It’s that time of the year again, the time when Ojai’s Pixie Tangerines are fully ripe and in season.  Earlier this week I received a nice shipment from Melissa’s Produce, and let me tell you, these TASTE excellent this year.  Citrus, full of flavor and juice.  But, it also means they’re excellent to bake and create with. 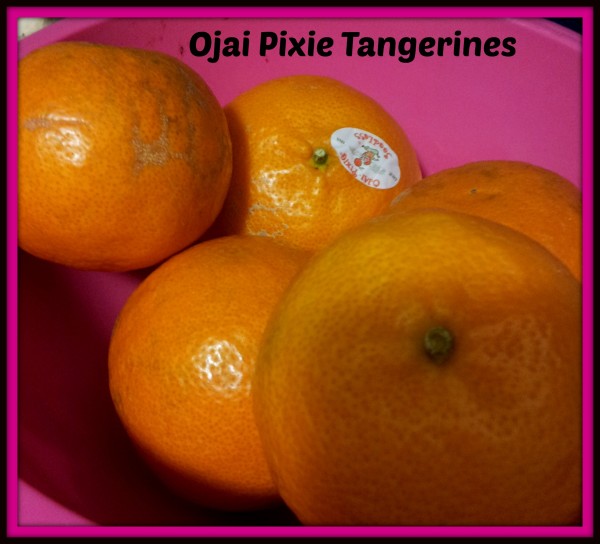 With as good as these tasted this year it was hard not to just gobble them up, but right away I had a few ideas as to what I wanted to make so I got to work: 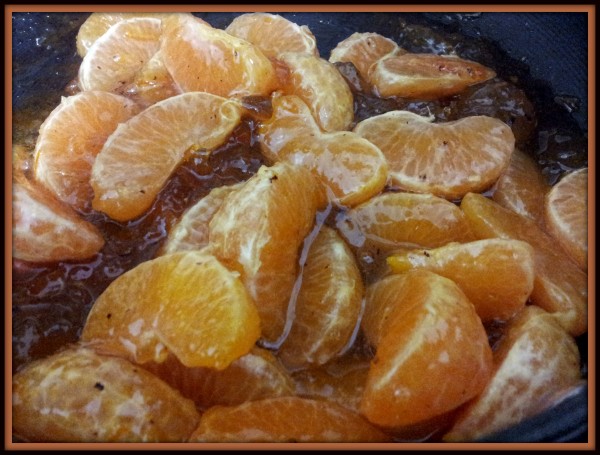 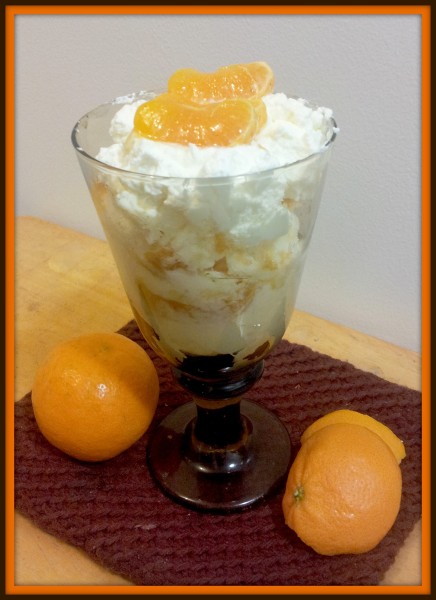 Stay tuned tomorrow as I showcase another fun recipe with Ojai Pixie Tangerines from Melissa’s Produce.