On Tuesday, October 23rd, Disney’s movie “Secret of the Wings” released on blu-ray and DVD.  As the release of the film was welcomed to the stores, and shared the journey of Tinkerbell along with her fairy friends as they discover a secret that could change Tinkerbell’s world forever in the mysterious Winter Woods.

Downtown Disney also was ready to reveal their new beloved secret with their Ice Skating Rink designed all around Secret of the Wings.  Tinkerbell and Periwinkle were around to make the moment a little more memorable along with Director Peggy Holmes and Producer Michael Wigert.

Check out the fun pictures below: 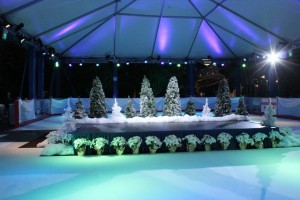 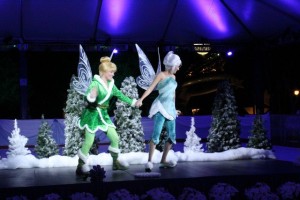 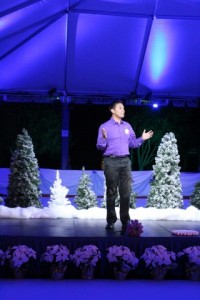 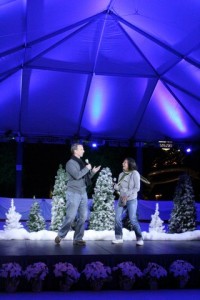 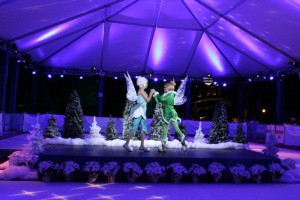 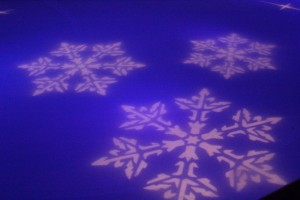 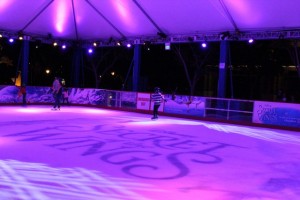 To skate on the rink it costs each skater 15 dollars.  Skate rental is 3.00 dollars.

Disclosure: I was invited out to Downtown Disney to partake in opening ceremonies.