Disclosure: I will be in attendance at this year’s D23 Expo.  The Disney Fan Expo Event at Anaheim Convention Center.

This expo will bring ALL things Disney under one roof giving FANS complete access to all things film, TV, the Disney Parks, and more.  An interactive event for everyone that attends.

Just some of the things taking place at this year’s expo include:

On Friday, August 9th join in during the A’ La Mode Costume Contest at 2:30pm at Stage 23.  This contest invites fans to dress up as their favorite Disney character.

Five collectible trophies—specially designed for the À La Mode Costume Contest—will be awarded to the most magical costumes in the following categories: Original Design (or inspired by…), Re-creation, Craftsmanship, Young Fan, and Best in Show.

All entries to the contest were due by July 21st, however, you can show up to Stage 23 to see all the costumes first hand. 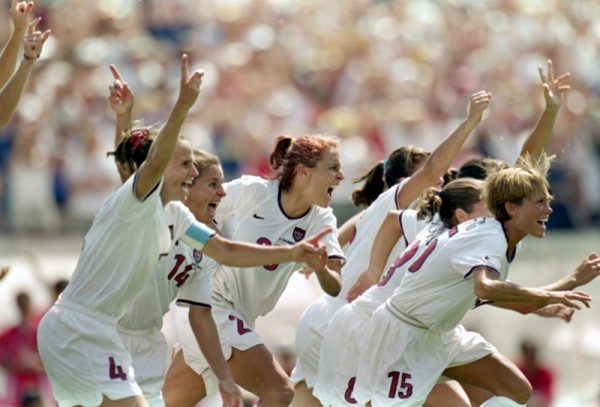 The world of women’s sports was kicked upside down on July 10, 1999.  Before a sold-out crowd of more than 90,000 at the Rose Bowl and an estimated 40 million Americans watching on television, the women’s soccer team reached a cultural and athletic pinnacle with its penalty kick shootout victory over China to win the Women’s World Cup. As part of ESPN Films’ new Nine for IX series, The ’99ers explores the story behind this incredible team.  Attendees of the D23 Expo 2013 can catch an exclusive screening of this film featuring a Q&A with the director Erin Leyden and the producer Julie Foudy. The screening/ Q&A will take place at The Ultimate Disney Fan Event in Stage 28 at the Anaheim Convention Center on Sunday, August 11 at 2:30 p.m. PT. 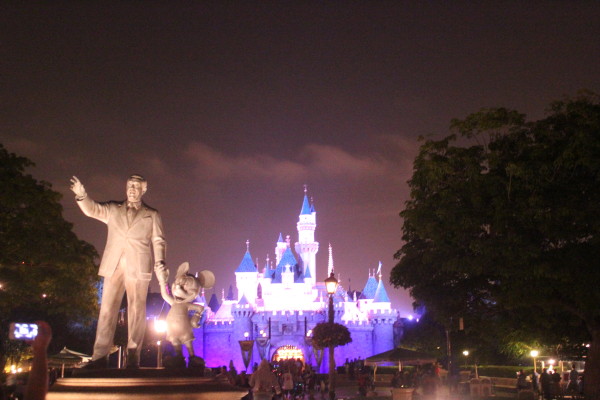 To mark it’s 60th anniversary of Imagineering, Walt Disney, will be holding an open house at this year’s D23 Expo.  Fans will be invited inside to get an up close look inside the creative minds: ride engineers, model builders, pre-visualization artists, special effects designers, inventors, and show animators.

Guests will also be able to look at the workspaces of several Disney Park’s portfolios teams and perhaps see a few future projects.

D23 Expo attendees will be able to attend 12 unique presentations and panel discussions that will take fans on the incredible journey behind the latest Disney resorts, attractions, and entertainment including:

The Art and Artistry of Aulani – Imagineers Joe Rohde and Jeanette Lomboy will share the authentic tapestry of art and stories found at Aulani, A Disney Resort and Spa.

Mayhem, Mischief, and Monkeys: The Magic of Mystic Manor – Join Imagineers Joe Lanzisero and others for the strange stories behind Hong Kong Disneyland’s Mystic Manor, the newest and one of the most sophisticated attractions ever built.

·      Disney Ambassadors – Join current Disney Parks Ambassadors from around the world as they discuss this renowned program and share insights about its rich heritage, current outreach efforts, and the importance of sharing Disney goodwill.

·      Voices of the Disney Parks – Back by popular demand, this panel of famous Disney voices will gather for an encore panel discussion, including recreations of some unforgettable Disney Parks sayings. ·      Charles Phoenix Presents – Noted humorist and self-proclaimed “retro daddy” Charles Phoenix shares some of his favorite images from around Disney, featuring classic kitsch, clashing colors schemes, and hairdos that truly defy gravity. 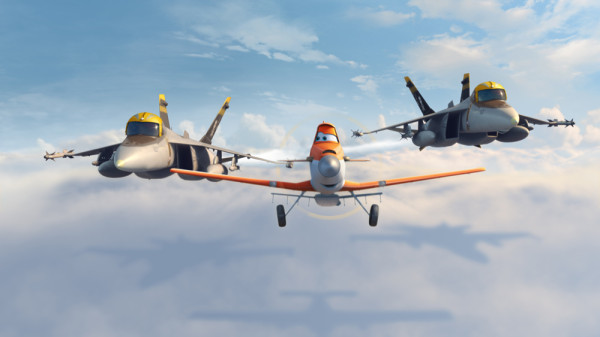 Disney has plans for a special 3D Screening of “Planes” at this year’s D23 Expo.  The screening is slated for Friday, August 9th at 3pm in the Arena inside the Anaheim Convention Center.

Disney Consumer Products will be very much alive at the expo giving fans exclusive interactive experiences and look at merchandise that celebrate Disney, Marvel, and Star Wars timeless characters.

Get a sneak peek at new toys coming out in the Fall before they hit stores.

Get a sneak peek of the Disney Princess Ariel Sephora Pop Up Shop.  And beauty clips will be handed out with each complimentary beauty service throughout the expo (as long as supplies last!)

Spider-Man’s Ultimate Innovation – Come check out products on the cutting edge of product innovation and design featuring one of the most popular Super Heroes in the world, Spider-Man, in Marvel’s first-ever appearance in the DCP showcase at the D23 Expo

Star Wars at the D23 Expo! – For the first time at the D23 Expo Star Wars fans can have access to experiences created for them by Lucasfilm and Disney. Darth Vader: The Evolution of a Villain, located in the DCP pavilion, showcases the development of the iconic villain from early concepts to striking realization. Crash Course in the Force: Star Wars Saga 101, presented by Lucasfilm’s resident authority Pablo Hidalgo at Stage 23, will give Star Wars newbies and experts alike a thorough grounding in all matters of the Force and the Star Wars legacy

Fans will have the opportunity to participate in other immersive experiences, including: Find Your Voice with The Little Mermaid, a karaoke experience celebrating the music from the film; Journey through the Art of Tink, a gallery where Disney artists, designers, illustrators, and animators from around the world have re-imagined our magical, sassy and feisty fairy, Tinker Bell; What Makes a Puppet a Muppet?, which will help fans learn what it takes to create a Muppets “plush” and then create your own; Take a Ride with Disney∙Pixar’s World of Cars and Disney’s Planes, which explains how the highly collectible diecast vehicles are made; Assembling The Avengers Franchise, an exclusive tour through the history of The Avengers and the chance to see the latest The Avengers products;  and I heart Mickey & Minnie, a rarely seen collection of beloved Mickey Mouse toys, apparel, and accessories from past decades, along with a showcase of Minnie Mouse-inspired fashions from around the globe.

Disney Publishing will take fans into the world of books, apps and everything in between by showcasing how artists, storytelling and innovative content combined creates stories full of magic and adventure. Guests can participate in live readings with Fairy Godmother on Friday, watch artists behind popular Disney stories sketch live on Saturday and get their hair styled like a Disney Princess by Sephora on Sunday with the help of the Disney Princess Royal Salon app. New books and never-before-seen lithographs featuring Peter Pan, Mickey Mouse and Sleeping Beauty will be available for sale inside the booth.

Pavilion Experience: Located in Hall B,the Disney Interactive pavilion lets Guests step into the world of interactive storytelling through hands-on experiences with the latest games and products from Disney Interactive.  Gamers, fans and families will have the opportunity to discover Disney Interactive’s upcoming digital innovations bringing them closer to the characters and stories they love on the platforms and devices they use every day. 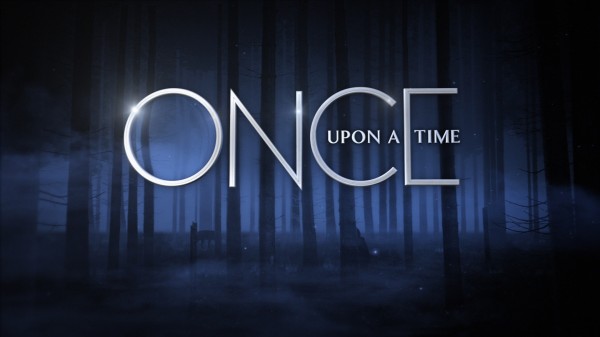 Executive Producers Edward Kitsis and Adam Horowitz will be featured at a panel titled “ABC’s Once Upon A Time: Behind The Fairytale” on Saturday, August 10 at 1:00 p.m. at Stage 23. Eddy and Adam will talk about exciting developments for season three of their hit series Once Upon A Time as well as their new fall series, Once Upon A Time In Wonderland, which takes place in the Victorian England of Alice and the strange new land that exists on the other side of the rabbit hole. The Q&A with the executive producers will be moderated by D23’s Jeffrey Epstein.

And if you need help in keeping all the events straight, all of the screenings, panel discussions, etc while in attendance at this year’s D23 Expo, there is an APP that you can download for your iphone or android.  Look for it “D23 Expo.”