Disclosure: I am a part of The Bounce Back Blogger Initiative Program.  This is an unpaid post, however, I have received perks from being apart of this. 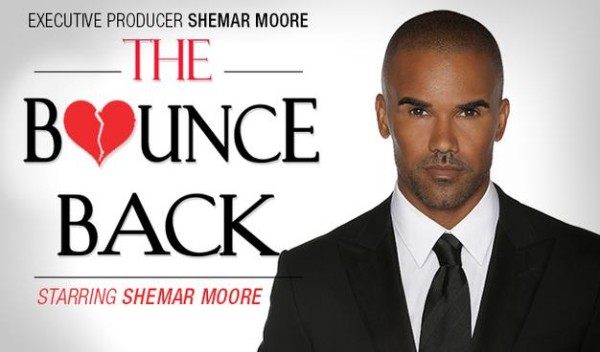 Remember when I first told you about The Bounce Back and the project?  This romantic comedy IS going to be made because of fans like you that came forward to donate on IndieGoGo.

The original goal started at 500,000, and we are over the 600,000 mark now.  But our aim is to go just a little further by reaching 700,000.  With that extra money, this film will be able to go to smaller cities to be showcased as it’s filmed and ready to be screened.  We want to GIVE back to all those that have truly donated.

Not only that, but if you haven’t been on the site lately, there have been some new perks added to the project.  Some fun ones like being an extra on the set, having your name apart of the film credits and more.

Just some RECORD making news that we have created with this film include that it is the #1 Most funded film in IndieGoGo history and the #4 most funds via crowd funding.  This is also the first time bloggers have been involved in such a project.

Disclosure: I am a part of the Blogger Initiative group for The Bounce Back film.  This is a non paid post, but I have received perks along the way.