Disclosure: I was provided media credentials to cover D23 Expo this past weekend.

Ariel has always been my favorite Disney Princess, so it was no surprise, to me, at least, that she took center stage at D23 expo.

Perhaps with the release of The Little Mermaid coming out in 3D on September 20th, 2013 that made Ariel, front and center, or perhaps, it truly came down to my love of her.  We’ll never know, now will we?

Beginning Saturday at 9am when the Disney Store opened.  Ariel and Prince Eric joined in on the opening celebrations.  The store was showcasing their new Ariel lined merchandise, not quite available to the public yet. 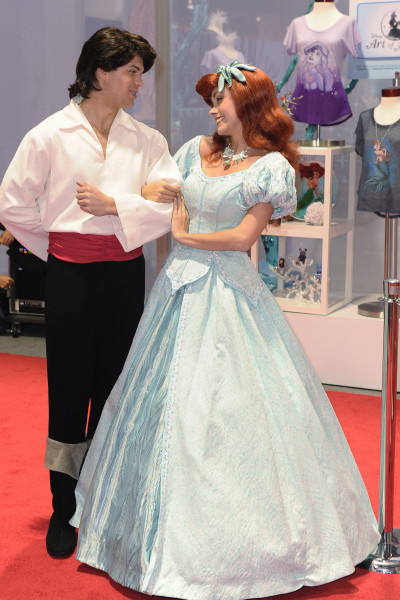 Sephora was also present giving Eye and Lip and Nail makeovers throughout the day on Saturday.  They were launching their new Ariel inspired “Dare to Dream” line: 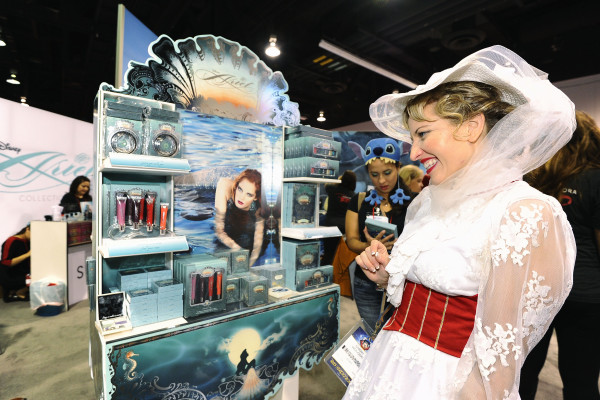 With every makeover, an Ariel inspired hair clip was handed out (a Starfish beautiful blue clip to be exact.)

Right next store was the “Find Your Voice” singing karaoke booth where members of D23 were invited to sing Disney music to the surrounding audience.  Many times, as I walked by, a song from The Little Mermaid was being sung.  They were also encouraged to dress up as Ariel during their sessions. 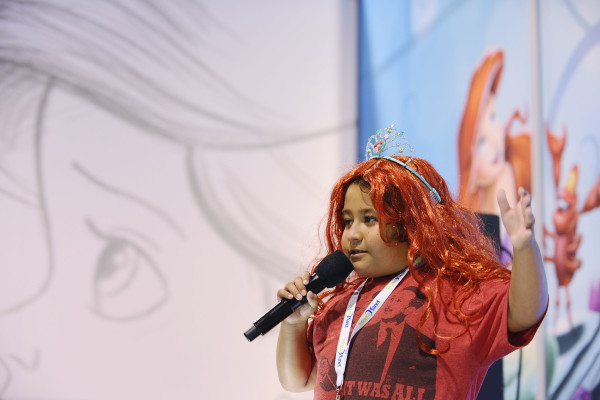 But, the true highlight of the day for me was when I was walking through the Collector’s Forum section of the expo, and sitting down to the right of me was none other than Pat Carroll, the voice of Ursula in the “The Little Mermaid.” 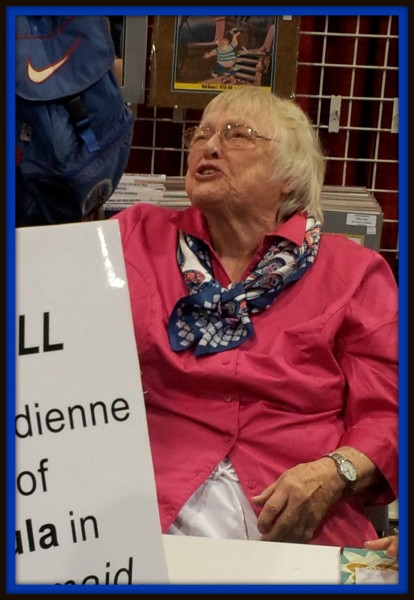 Later in day on Saturday, directors Ron Clements and John Musker were also present signing autographs to the first 100 people.  I was so lucky to walk by as this was happening, but not lucky enough to be one of the first 100: 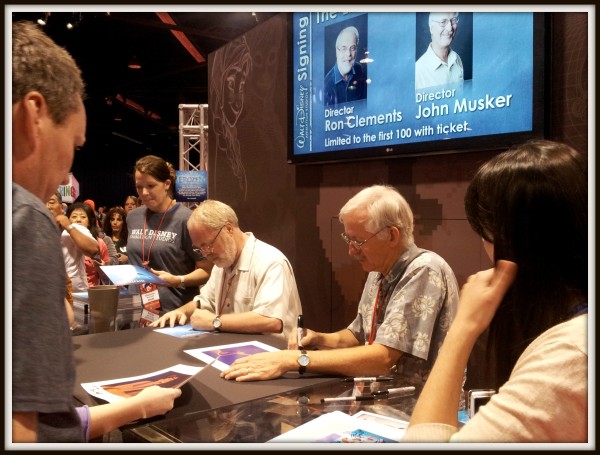 Of all the days for me to attend D23 Expo, I couldn’t have chosen a better day to catch these amazing members of one of my all time favorite Disney movies.

But, one last stop at The Dream Store within the expo led me to a gift I just had to take home: 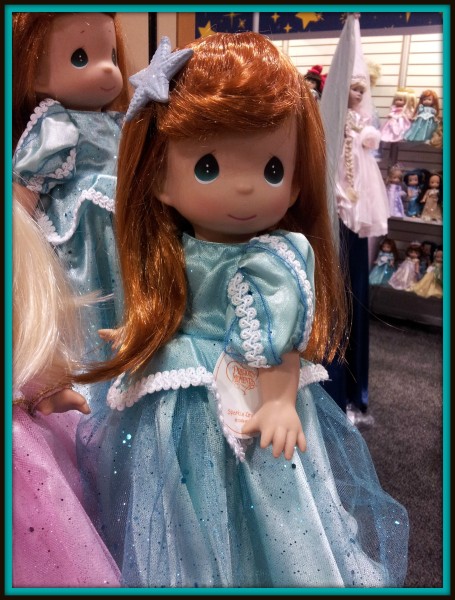 The Precious Moment “Ariel” doll.  Artist Linda Rick, was also present, signing the dolls that day.  So, this was my gift to myself.

Are you an Ariel fan?

Disclosure: I was provided media credentials to cover the D23 Expo.