Universal Studios Hollywood, one of LA’s hot tourist destinations has just announced a 5 year investment in new thrill rides along with expansive new themed environments that will completely change the layout of the theme park.  A huge undertaking in the park’s 50 year existence. 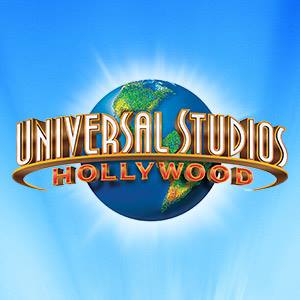 In 2012: it all began with the new mega attraction: Transformers: The Ride 3D and will end in the year 2016 with the Los Angeles debut of “The Wizarding World of Harry Potter.”

In summer 2013 “Universal Plaza” was installed into the park which gives a resounding welcome within the park to special events, concerts, and entertainment throughout the year at Universal Studios. 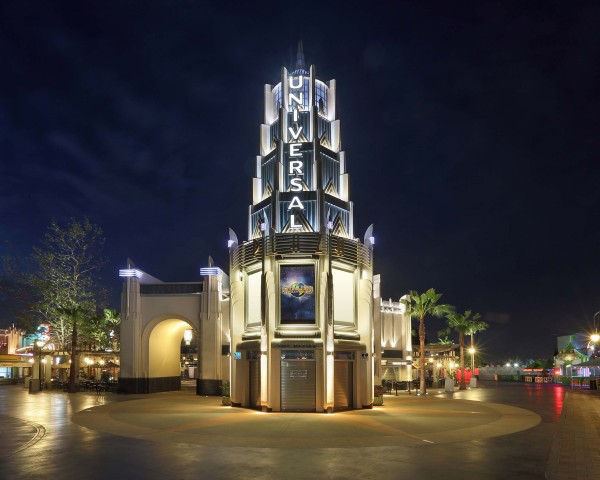 On Saturday, April 12th, “Despicable Me Minion Mayham” and “Super Silly Fun Land” debuts at the park.  Based off the film franchise, this attraction will truly be a turning point for the park in its first of themed attractions at the park.  From experiencing Gru’s neighborhood to Miss Hattie’s Home for Girls and the imaginative seaside carnival, this all-encompassing approach is a decisive departure from the park’s more commonly used vignette ride exteriors to create holistic experiences and transport guests to that imaginary place.

2015 will also be a big year for the park.  Not only is the park celebrating it’s 50th anniversary, but the park will also be adding two new attractions. “Springfield” an immersive land surrounding “The Simpsons Ride” will open in Spring 2015 and in Summer 2015, “Fast & Furious—Supercharged,” based on the blockbuster film series, will be introduced as the grand finale to the celebrated Studio Tour. 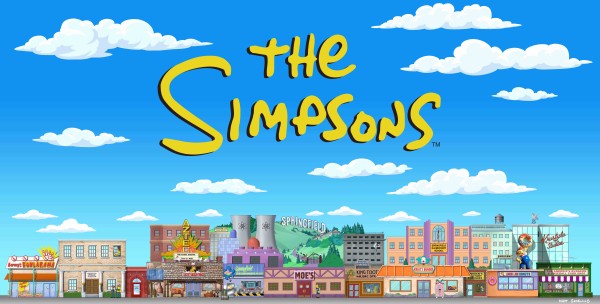 The former layout of the park will become unrecognizable when “Springfield” hometown of America’s favorite family, The Simpsons, breathes new life to the sprawling and vibrant space surrounding “The Simpsons Ride.” “Springfield” will capture the spirit of the town and engage visitors and fans of the show in the intensely absorbing and colorful world made famous throughout the series’ 25 seasons.

“Springfield” is being designed to make guests feel as if they are being propelled through their television sets into the accurately depicted city, complete with signature eateries from Krusty Burger to Luigi’s Pizza and Phineas Q. Butterfat’s 5600 Flavors Ice Cream Parlor to iconic watering holes like Moe’s Tavern and Duff’s Brewery. 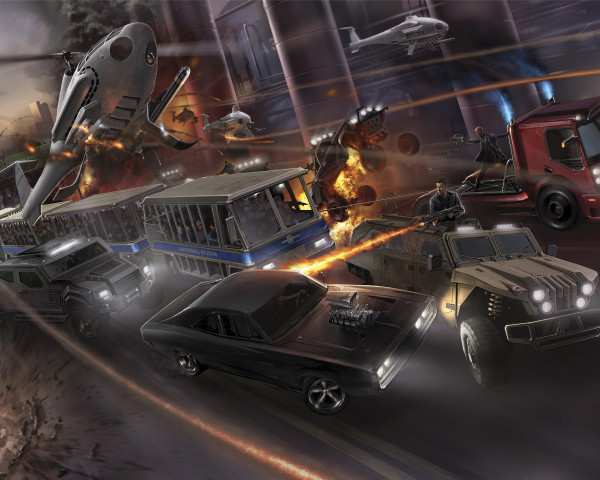 Fast & Furious Supercharged will be the finale to the Studio Tour.  This technologically advanced thrill ride, will catapult guests into the high-stakes underground world of fast cars where they’ll join the cast in a harrowing escapade.

The dynamic hydraulic-motion based ride will tell an original Fast & Furiousstory, incorporating hyper-realistic special effects and state-of-the-art 3D-HD imagery projected onto the world’s longest and most expansive 360-degree screen spanning nearly 400 feet in length to encircle Studio Tour guests in the Fast & Furiousuniverse. 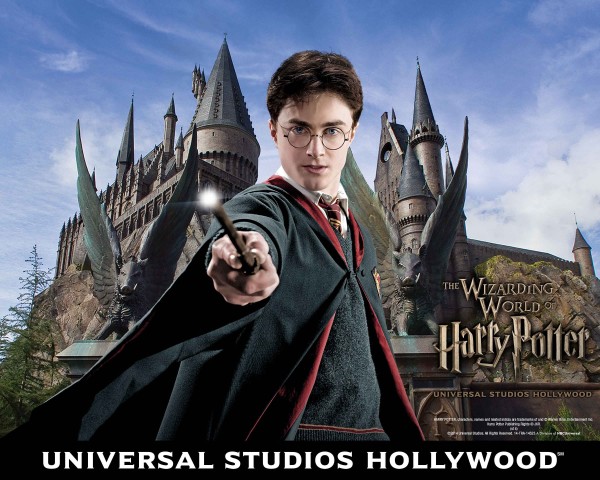 And then 2016.  Another fun year for Universal Studios Hollywood as the park will unveil Los Angeles “The Wizarding World of Harry Potter” at the park. Inspired by the magical world created by J.K. Rowling and brought to life in the Warner Bros. films, “The Wizarding World of Harry Potter” at Universal Studios Hollywood will be a fully immersive land designed for the entire family that brings the Harry Potter fiction and films to life with impeccable detail and authenticity.  Similar to the dynamic Universal Orlando Resort themed land that opened in 2010, the Hollywood experience will be faithful to the visual landscape of the fiction and films, including Hogwarts castle that will serve as the iconic focal point of the impressively themed environment.  “The Wizarding World of Harry Potter” is a collaboration between J.K. Rowling, Warner Bros. Entertainment and Universal Parks and Resorts.

I am pretty excited for these transformations to happen and can’t wait to see them completed.  How about you?