Disclosure: This is a sponsored post on behalf of Mimi’s Cafe.

One of my favorite places for a good breakfast is none other than Mimi’s Cafe.  This Mother’s Day bring mom there for a special treat.

Start off by toasting her with a special Sparkling Strawberry or Sunrise Mimosa then continue with the main courses of Crepes Florentine, Apple Bacon Waffles, Quiches, Egg Benedicts or Omelets. 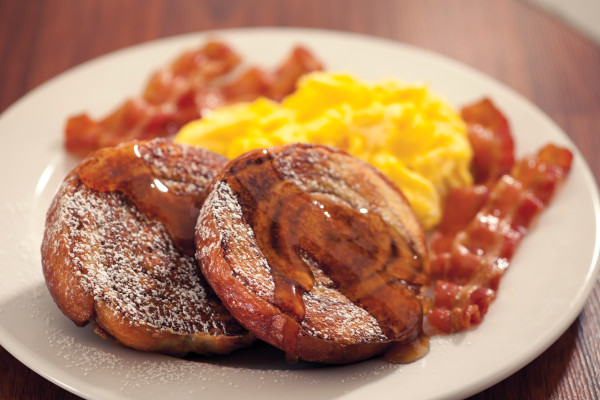 Mimi’s Cafe Mother’s Day Brunch begins at 6.99 and ranges from 9.79.  A treat you can truly afford.  A way to thank your mom for all she has done.

Just some of the special treats available: 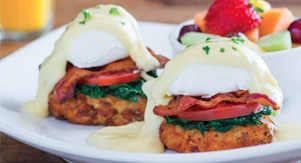 Or Make Your own Cinnamon Brioche French Toast right at home:

Sounds delicious right?  Take Mom out for a special treat this Mother’s Day at Mimi’s Cafe.