Why do my Photos Come out Blurry?

This post was inspired by a search term that ended up on my blog last week.  “Why do my photos come out blurry?”

So I thought I’d take the time to answer this question:

So lets go further in explaining how these factors affect your photos.

Have you ever taken a photo indoors or during the night that came back blurry?  Most likely the reason is because your shutter speed and ISO was far too low for the camera to capture the image.  Night photography is one of the trickiest shots to get, and along with indoor photography with artificial lighting.

(My ISO was too low for this image so the shot came out blurry!)

Most shots taken indoors or at night need to have a shutter speed of at least 1/60.  In a lot of the nicer digital cameras, to help your shots come out, you just have to up the ISO so the shot can be captured.  Otherwise, putting the camera on a tripod can also help tremendously. 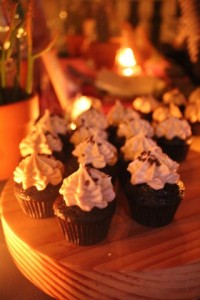 I upped the ISO, and lo and behold, the shot came out clear

So if you have a subject that fits in the majority of your shot, depending on how small your depth of field is, the shot may come back blurry. 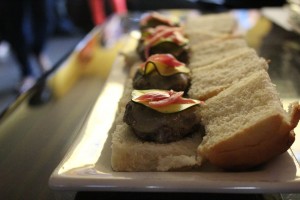 The shot is really in focus in front, but the back and the sides are all blurred out.  This is a small depth of field.   In some photos, such as the one above, it really brings out the shot.

Cameras are happiest when a photo is taken without them being touched. For the most part, during the day, cameras can handle the littlest of movements and the pictures come out fine.  It’s at night and indoors, when cameras need as little movement as possible.  Cameras work a lot harder in these situations with the processors and the shutter.  So the tiniest of movements can really throw a photo off.

At night, it is so important to have a tripod.  The tripod will take away that camera shake.  A lot of professional photographers also carry a remote control for their camera in which they can take the picture from afar to create that quality image their looking for. 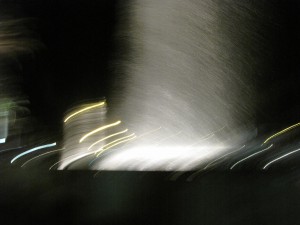 A lot of cameras also have self timers on them, in which you can utilize so your fingers aren’t moving the cameras at all when you take a photo at night. 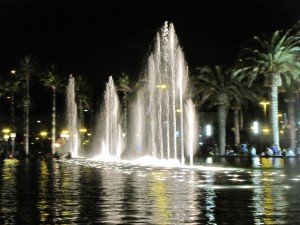 This photo has less camera shake, but it’s still not perfect because I was utilize the camera with a high iso, without a tripod, so it’s still iffy, but upping the iso and keeping the camera steady did help.

Have you ever taken a photo and your subject has moved?  While that shutter is open, if there’s any movement, that movement is seen in the photo, and your shot will come back blurry. 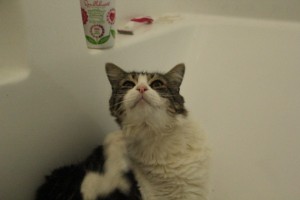 Animals are tough creatures to capture 😉

Part of it is knowing your camera, understanding the settings, and knowing what you’re capturing, the lighting environment around you, etc.

Go out, capture, and have fun!

Posted under Photography and tagged with Advice on taking photos, Blurry Photos, Help!, Photography, photography tips, Why do my photos come out blurry? Indoor Photography
Comments (22)

22 Responses to Why do my Photos Come out Blurry?