Here is another week of showing pictures from fellow bloggers and readers of my blog: 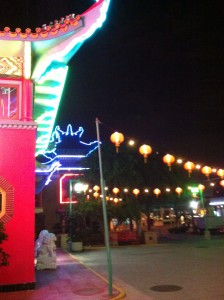 This picture was taken by Maribel Reyes from www.strolleradventures.net.  She was walking along Chinatown in Los Angeles when she took this picture. 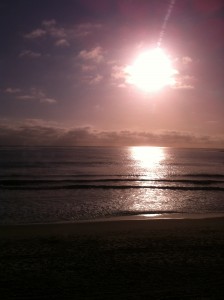 This was another picture taken by Maribel Reyes.  This picture was during a sunset in Solana Beach, CA. 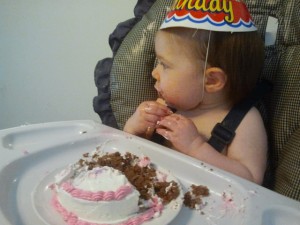 This was from my childhood friend Courtney taking a picture of her daughter Sydney on her 1st birthday.  Just have to love those first birthday cakes =) I hope this picture brought lot of memories to all of you! 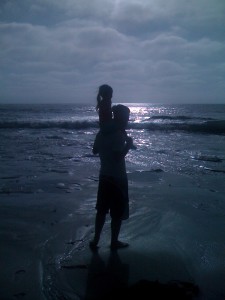 This picture comes to us from Heather Atkinson of www.babybumpbeyond.com.  This was taken on an impromptu beach trip where no cameras beyond the cell phone were along.  This silhoette came out beautifully and is unedited. 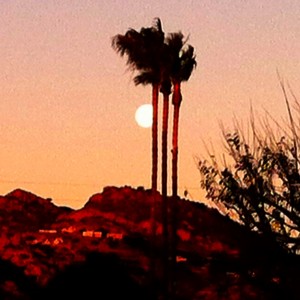 This picture was taken by Melissa ‘Reyes from mizmeliz.com in which she called “The Morning Moon.”  She was just out taking a sip of her coffee when she spotted this. 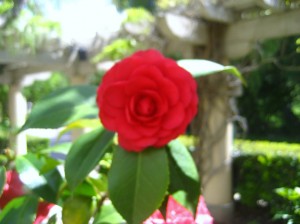 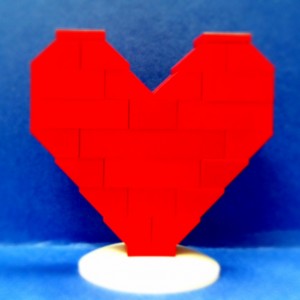 A LEGO heart that Melissa Reyes put together on her desk and took a picture.  It was her valentine’s gift from her husband.  The blue background adds a great touch!  Thankes Melissa for sharing. 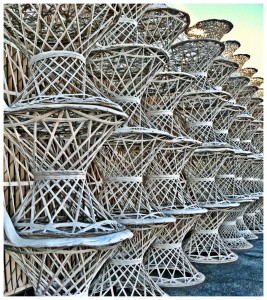 Melissa Reyes from mizmeliz also showed us this picture.  A bunch of wicker chairs found behind the stagebush cantina on the way to the Calabasa’s Farmer’s Market. 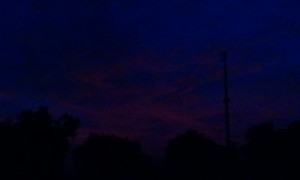 The picture above and the picture below were pictures taken from Afghanistan by a childhood friend of mine: Jeni Ketchum.  She has served time over there, and I thank her for that. 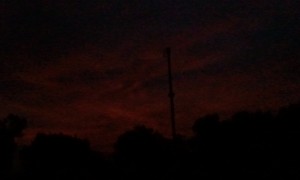 The other two pictures below are also pictures taken by Jeni while serving time in Afghanistan. 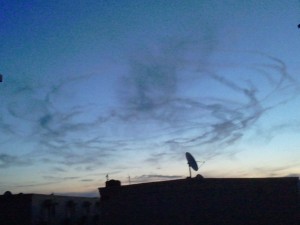 And then here is one of Jeni. 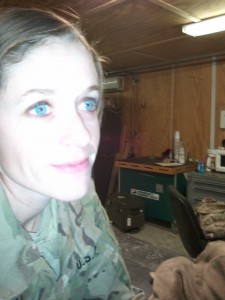 Again, I appreciate everyone for sharing their cell phone pictures with Minnesota Girl in LA.  These past two weeks were a lot of fun in receiving the pictures, and showcasing them with all of you.

And now, a couple from me: 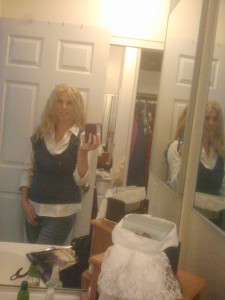 Me as I was trying on a variety of different wigs for the upcoming Halloween season, and to get an idea of what I would look like as a blonde 😉 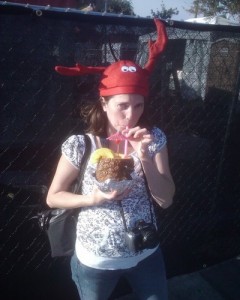 And this picture was taken by my partner in crime: David Smith at my first LobsterFestival 😉