Last week I attended Circus Oz at UCLA.  This was my first time visiting UCLA, and it was my first being on a college campus in a long time.  It brought up a lot of memories from my college experience. 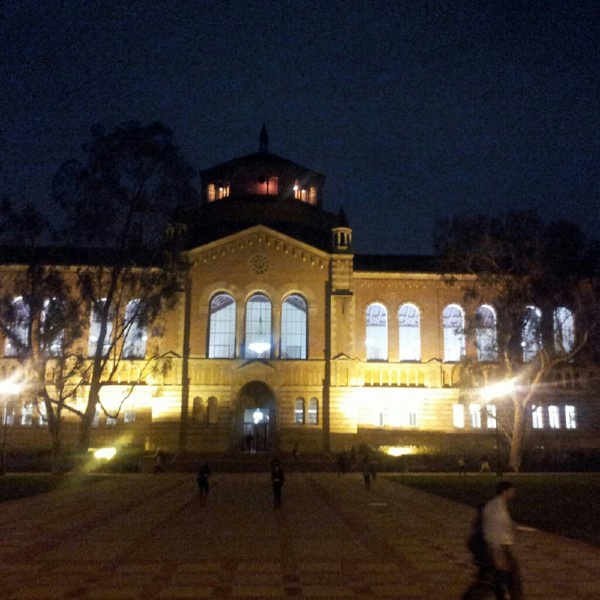 There’s such an energy on a college campus, and I love that feeling I get from being on one.

We headed over to Royce Hall, which is the Performing Arts Center on UCLA, to see Circus Oz.  This was a n0 animal circus all the way from Australia, and they were beginning their tour in the US. 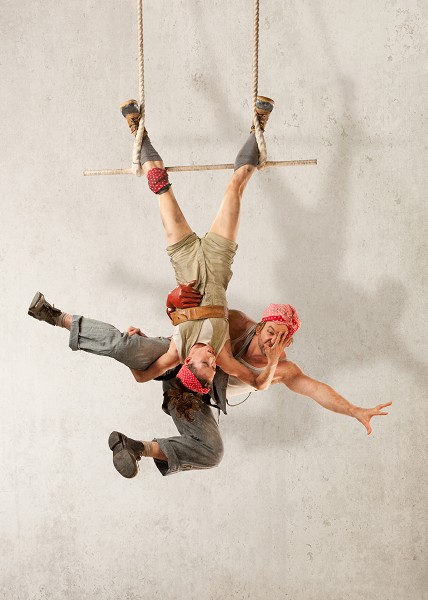 Let me tell you, it was such a FUN show to be apart of.  A bit on the edgy side, but full of energy, jokes, and acrobatic tricks that were pretty dang cool to watch.

Before the show began, the cast of Circus Oz begin walking around the audience.  Two dressed as Kangeroo’s with their long tails as they walked through the aisles of Royce Hall. 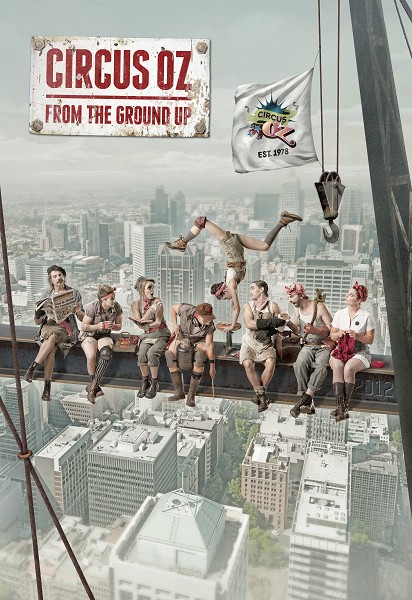 And when the show began, amazing jumps took place.  One of the most amazing parts of those jumps were that there were no nets underneath, it was just them catching themselves if they did, indeed, fall.

Later on in the show they did add mats into some of their performances for their big landings.

The tricks and performances were different from what you’d usually see at a typical circus so it definitely kept my attention.  From climbing up a tall pole doing some amazing balance tricks as he climbed up to fun jumps to juggling acts to walking on a tight rope to comedic acts: thinking a girl on roller skates who really can’t skate. 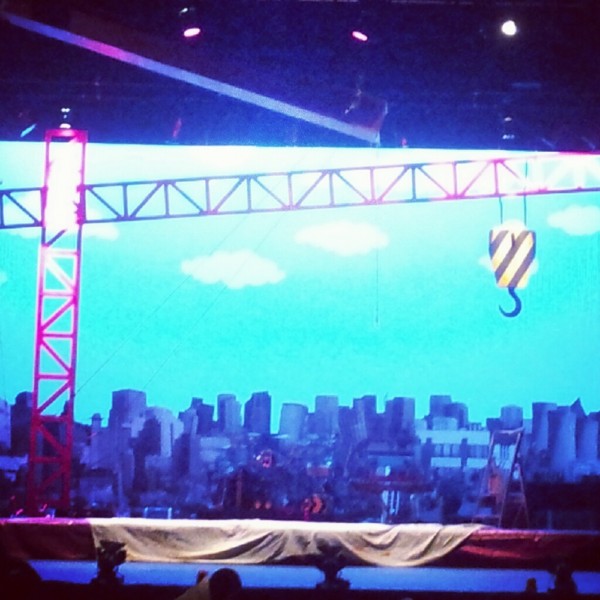 In the end, it was a great way to spend an evening.  If you see them stopping in your town, it’s definitely worth a visit to see them.

Disclosure: I was provided tickets to the show “Circus Oz.”