Last night I was invited out by Disney On Ice for an evening with of ice skating with our favorite Disney characters.  Disney on Ice Treasure Trove was the title of this season’s show.  This show will be performing in Long Beach through May 5th then the following week at Citizen Business Bank Arena.

Disney on Ice Treasure Trove takes us on an adventure of a scavenger hunt between all of the Disney Classics: Alice in Wonderland, Peter Pan, The Lion King, Snow White and the Seven Dwarves, Aladdin, The Little Mermaid, Tangled, and The Frog Princess.

And many more characters join in throughout the show.  Enjoy the pictures below: 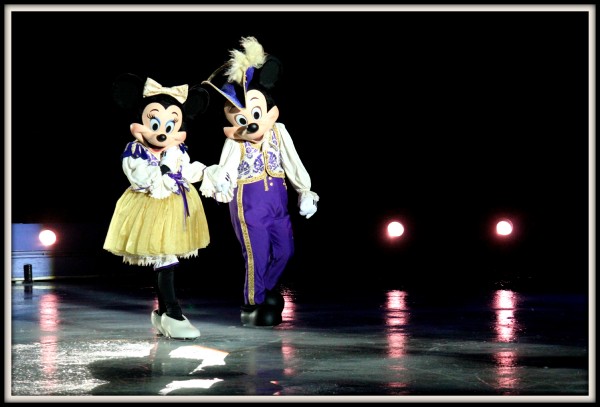 Of course, Mickey and Minnie Mouse had to join in on the fun. 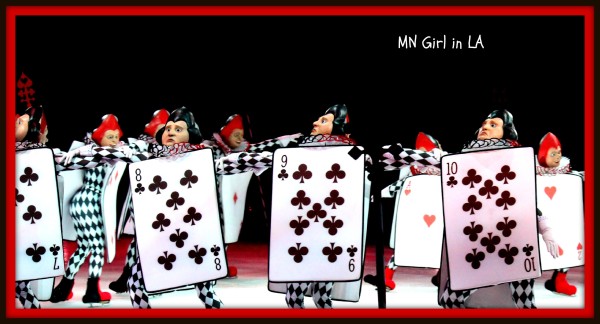 When the Queen of Hearts arrived during the Alice in Wonderland set, the deck of cards did a little dance number.  It was pretty incredible to see in action. 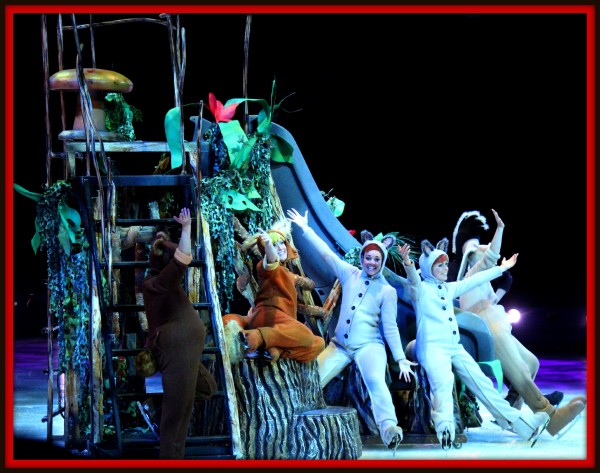 Every time I see Peter Pan I often forget how fond I am of this show.  And, Disney on Ice brought no exceptions.  The characters did great throughout this skit.  And it was neat to see how they brought the place they live to life. 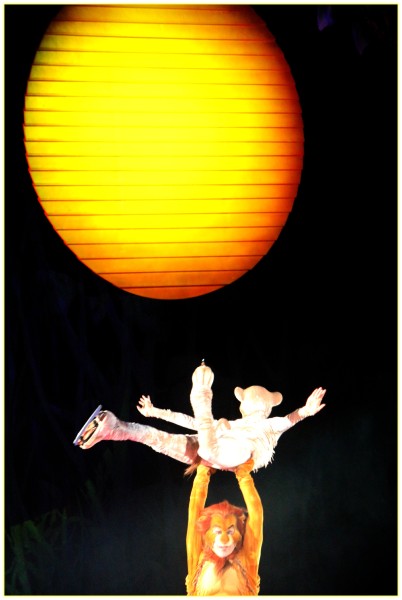 When the Lion King skit started the crowd exploded into applause and cheers.  And we looked on fondly as the show appeared before our eyes.  And the beautiful skit between Simba and Nala was wonderful. 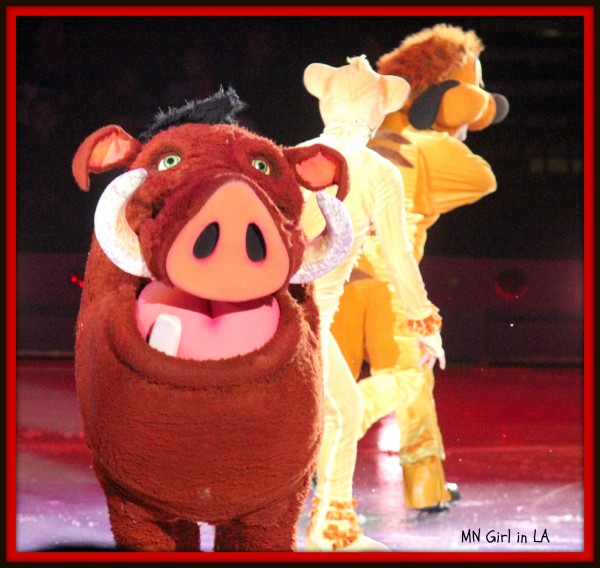 And of course our favorite friends. 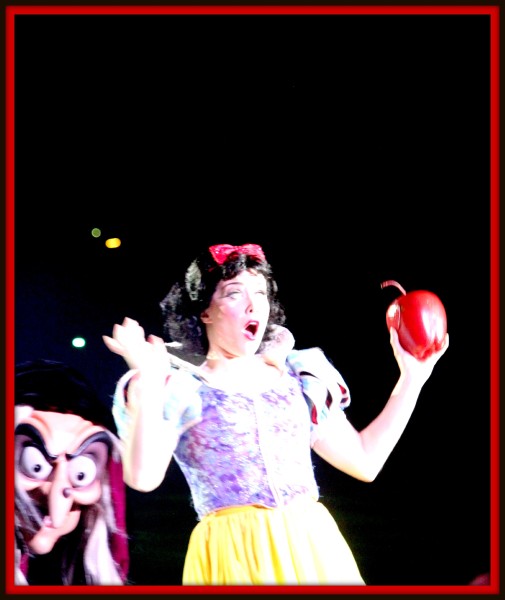 Snow White, being the first Disney film, had to, of course, be apart of the treasure hunt, right? 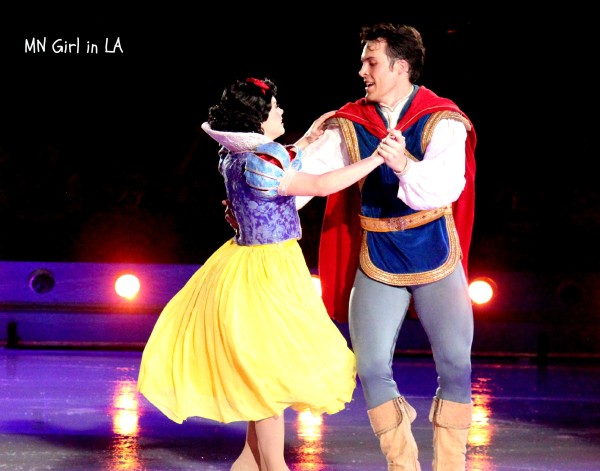 Disney sure believes in that “Happily Ever After.” 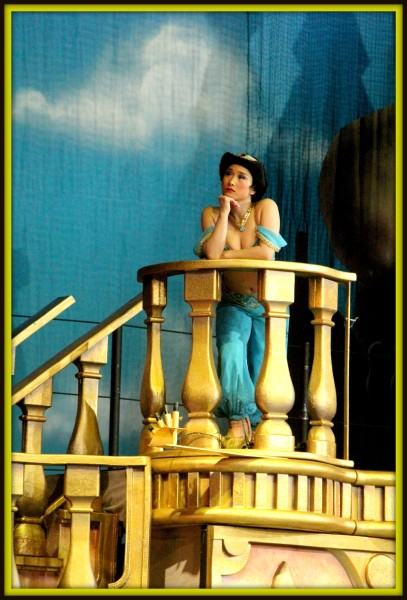 I almost forgot about Aladdin.  And it was neat seeing the Magic Carpet Ride in action: 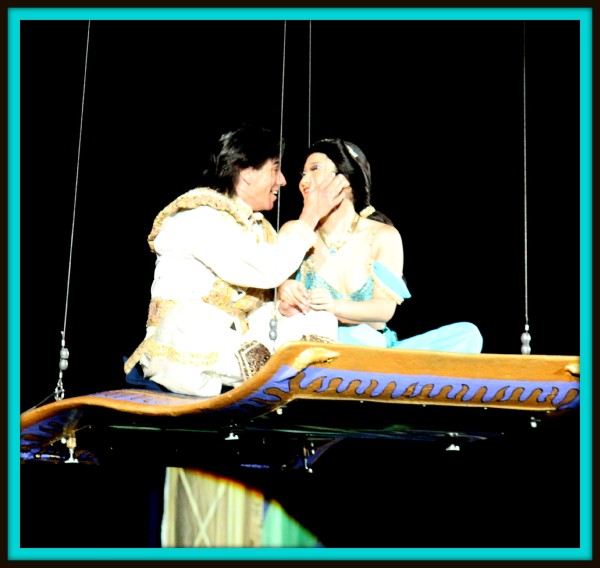 And then, of course, my all time favorite princess: Ariel from The Little Mermaid: 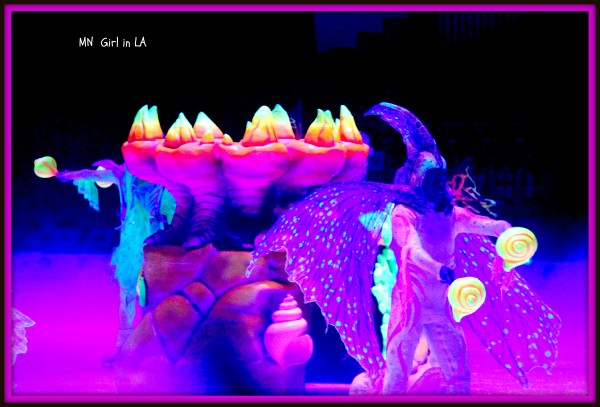 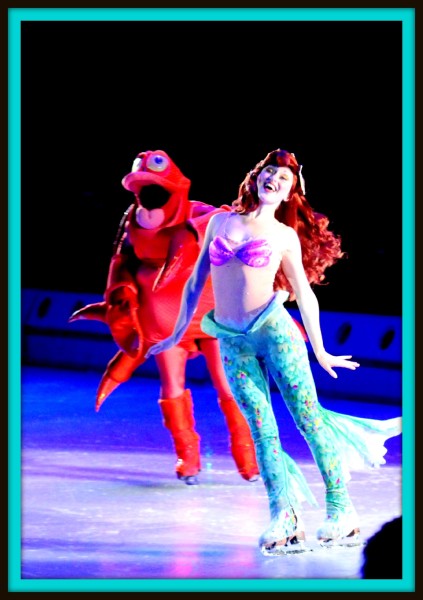 Other princesses joined in including Rapunzel and Tiana.  And of course, everyone joined in during the finale: 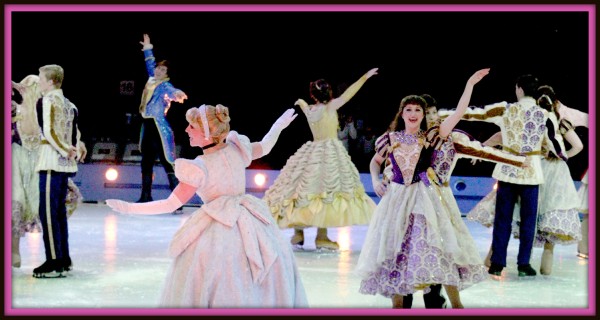 There were surprises throughout the entire show.  But of course, I can’t give out all the secrets.  So make sure to purchase your tickets.  Disney on Ice Treasure Trove will be performing at Long Beach Arena through May 5th and Citizen Business Arena the following week.

Disclosure: I was provided with tickets to Disney on Ice Treasure Trove.  All pictures are mine.  Please ask permission before using.

3 Responses to Pictures of Disney on Ice Treasure Trove #Ad