Lions, Tigers, and Bears.. oh my! A night at the Circus #builttoamaze #ad

Disclosure: I was given complimentary tickets to attend the circus at the Honda Center this past week on behalf of coverage.

There’s something quite magical about the Circus especially when it comes to Ringling and Barnum and Bailey’s.  Now coined with “The Greatest Show on Earth,” the circus brings in some of the most memorable circus acts from elephants to lions to tight rope walkers and more.  This years show “Built to Amaze” was no exception.

And WE can’t forget about the clowns.  The humor, the fun, and the silliness, it is all there.

This past week I finally got to attend at the Honda Center while it was in town in Southern California.  First the Staples Center, than the Citizen Business Bank Arena and then the Honda Center in Anaheim.

An hour before the show started, people in attendance were invited out to see the animals before hand.  You could see the Tigers playing in water, and with their other toys.  The horses, and also the elephants. 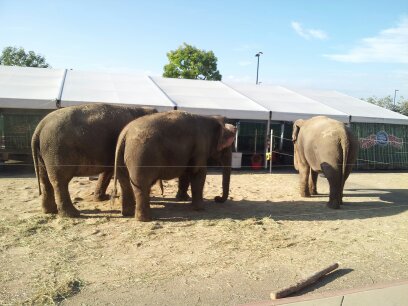 Then a half hour before the show started we were all invited inside, on the circus floor for a fun circus pre-show where various activities were taking place: 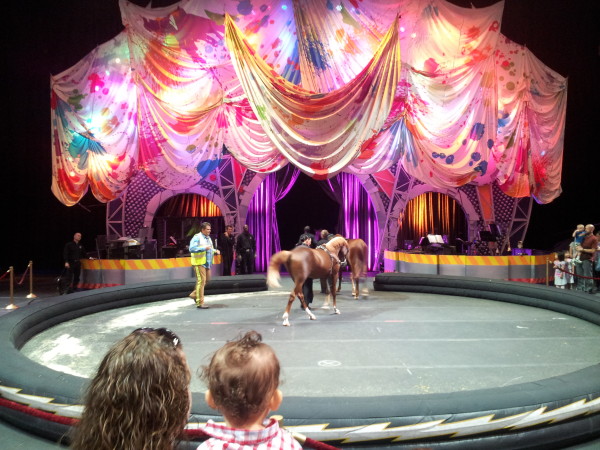 And then the show began.  Still, one of my favorite things about the circus is seeing those elephants.  A lot of the zoos I go to no longer have elephants there, so the circus is the one place I can gurantee seeing them: 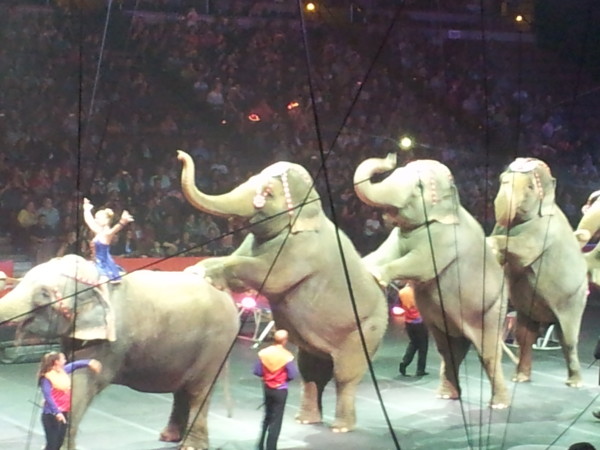 There was also a pretty adorable act with poodles that was the highlight of the show.

And some incredible talent from the tight rope walkers: 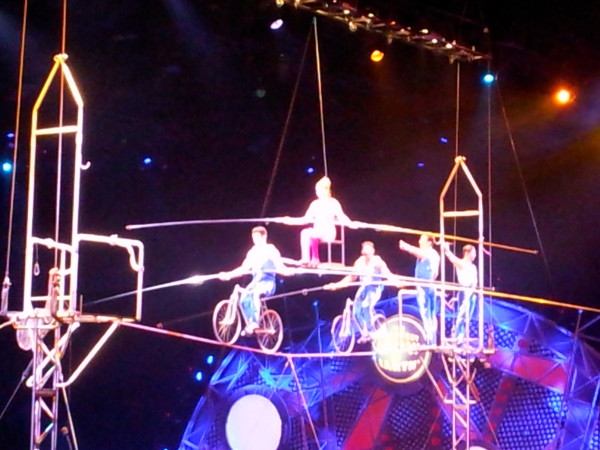 And someone was even shot out of a cannon: 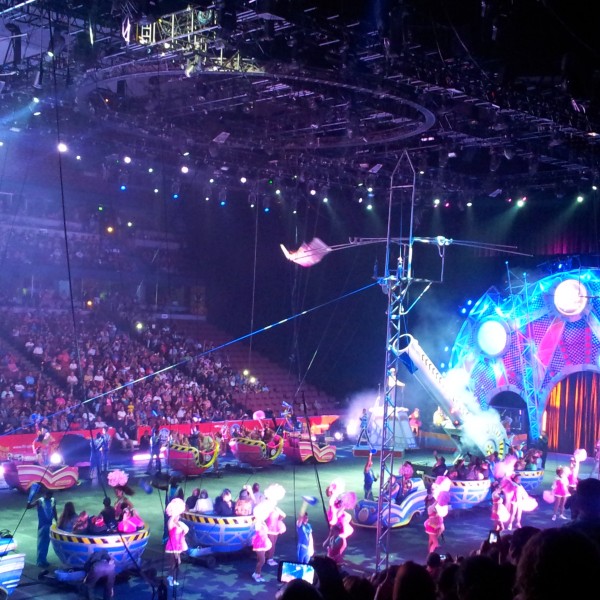 It was a fun night that brought me back to the days of my childhood.  Definitely can see why it’s coined “The Greatest Show on Earth.”  Did you go to the Circus? What was your favorite act? 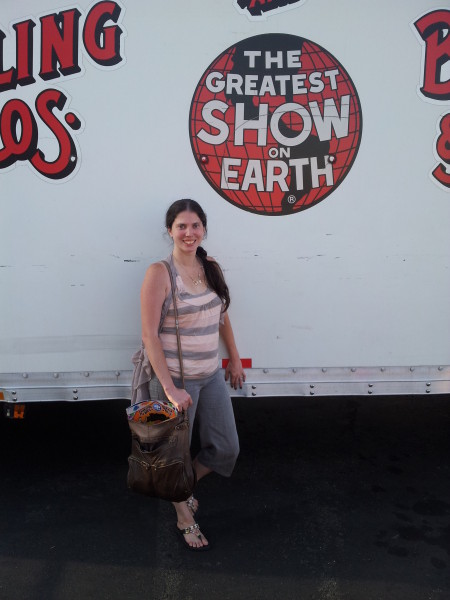 Disclosure: I was provided complimentary admission for posting throughout the past few months.