Driving through the Sonoma Coast!

When we’re simply born in a place there are places we go that simply become our favorite.  These places become special to us, and when we get close to others we just want to show them off.  For me, that special place was the North Shore in Minnesota.   The beauty of the shoreline off Lake Superior was simply beautiful, and breathtaking. 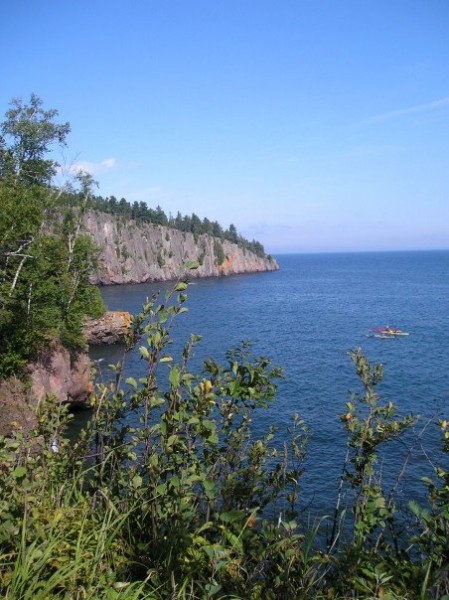 And for my other half, his special place was none other than the Sonoma Coast in Northern California.  So, one day we decided to take a trek to the coast so I could see the beauty for myself and what it all meant.

We ended up taking the side roads there going through Sebastapol and Occidental and other small towns along the way stopping off to take pictures along the way. 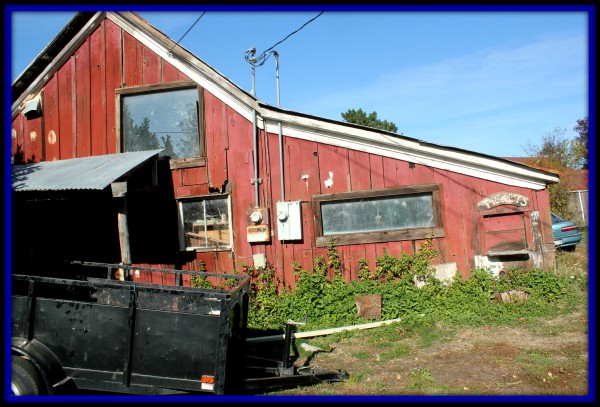 Small Towns driving to the coast

Once we got to the coast the first town we hit was “Bodega Bay.”  This town has great restaurants with views (The Tides) and also great places to stay.  Hotels include The Inn at the Tides and the Bodega Bay Lodge.  We continued our trek north and soon stopped to view the scenery off the coast:

But then the real fun began as we drove further north.  Once we began to go up and the fog really began to come in our trek, new to me, became adventurous.  As we climbed to higher elevation, and realizing their was a deep fall below us to the ocean below, and as we winded on a two lane highway, the mind took over. 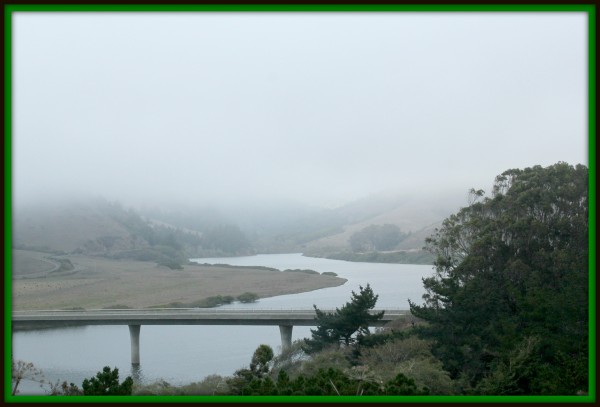 Further up the Coast

Minutes later we ended up crossing that bridge.  Along the coast there are a variety of turnouts where you can stop to take pictures, and let others pass you along the way and just enjoy the trek up to where you’re going.  There are a variety of places to camp as you head North and of course, did I mention the beautiful scenery?

So, just some of the pictures I’ve taken below: 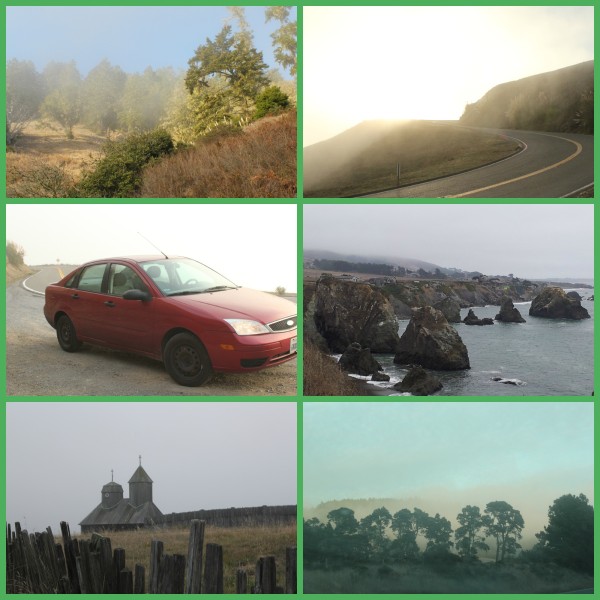 On our way back we stopped into the Tides Wharf in Bodega Bay for dinner, and I recommend this place for anyone visiting the area.  Great seafood from Mussels to Lobster Tail, pasta dishes, and other entrees related to your end orite seafood.  A perfect way to end your day at the coast.  Of course, for me, it’s the perfect weekend getaway.