Disclosure: I saw a pre-screening of the film last week.  All opinions are my own.

If there is one super hero that truly stands for the courageous acts of bravery, courage, and good values, it is Captain America.  The film came out yesterday April 4th, and let me tell you, it’s worth seeing.  But here’s even more reasons below.  But first, what is the film about?

From Marvel Studios comes the highly anticipated “Captain America: The Winter Soldier,” which continues
the big screen adventures of Steve Rogers aka Captain America. Marvel’s “Captain America: The Winter Soldier” picks up after the cataclysmic events in New York with The Avengers, and finds Steve Rogers living
quietly in Washington, D.C., and trying to adjust to the modern world.
But when a S.H.I.E.L.D. colleague comes under attack, Steve becomes embroiled in a web of intrigue and mystery that threatens to put the world at risk. Joining forces with Natasha Romanoff aka Black Widow, Captain
America struggles to expose the ever-widening conspiracy while fighting
off assailants sent to silence him at every turn. When the full scope of
the villainous plot is revealed, Captain America and Black Widow enlist
the help of a new ally, the Falcon. However, they soon find themselves up
against an unexpected and formidable new enemy—the Winter Soldier. 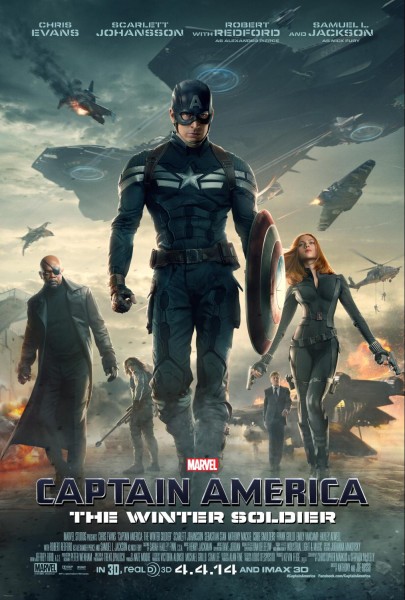 This movie really captures standing up for what you believe in, and also standing up towards evil.  It shows courageousness, bravery, and the ability to fight until the end even if that means risking your entire life.

It also shows friendship and the issues between trust that happen in life. 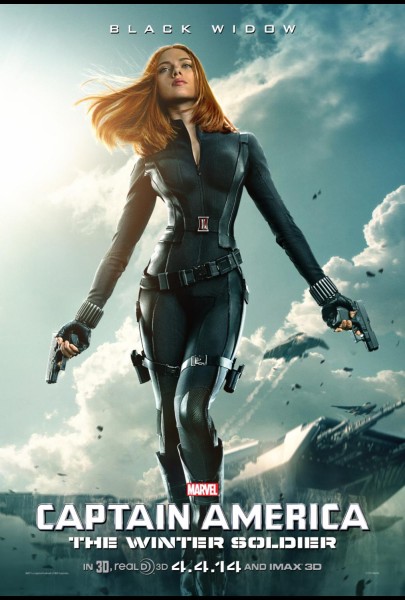 Her character alone in this movie is worth it.  We all know, by now, that the Marvel movies bring out some great female roles within their movies that truly showcase their power and strength.

With Scarlett in the role of Black Widow, it is no different.  Seeing her as a feisty and witty is what makes this role so fun.

3) Who is The Winter Soldier?

That is the question of the hour, isn’t it?  You will definitely find out who the Winter Soldier is in this movie and also, in scrutiny see, what has been done to him.  Is it someone from the past?  Someone from the future?  Soon, you will find out. 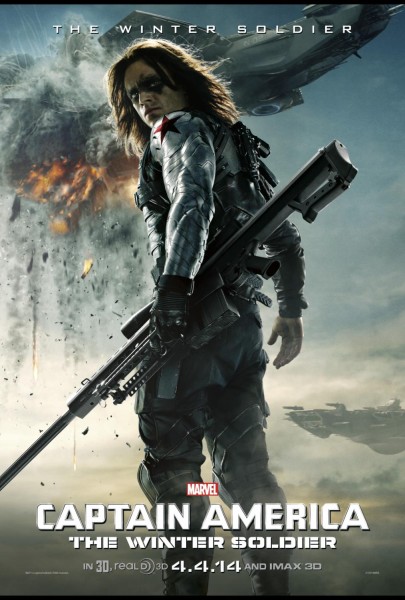 With every Marvel film, it is truly Good Versus Evil. In this film, can you figure out who the bad guy is within the first 10 minutes?  If you’re good, and follow the timeline of Marvel movies you can most likely guess it, but honestly, the fun is following the story line as it unfolds.

And trust me, there are a few surprises in the film that will make you Cheer out loud, I know our audience did.

5) Will there be another?

The movie tells all.  But, to get that further clue, you just may have to stay through the credits to discover more.  Trust me.

Overall, this was a GREAT movie.  It had all the ELEMENTS as to why the MARVEL movies are so great.  I, myself, will be going back to see this looking at closer details the next time around.

Have you seen the movie?  What are your thoughts?