Disclosure: I was invited on a San Jose FAM Trip to experience all that San Jose has to offer.  All opinions are my own. 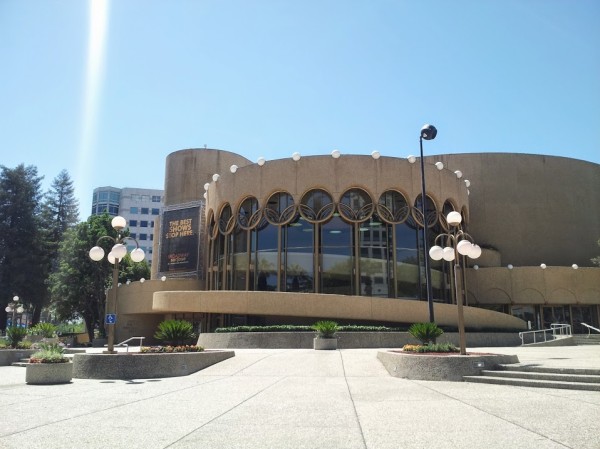 When walking around Downtown San Jose, it’s impossible to not notice the elements of art and culture found throughout the city.  First, beginning with the 4 historic theaters that Team San Jose has taken over since 2004.  These 4 historic theaters have truly elevated the Historic Downtown Area by bringing in various national acts to theaters around town.

The Center for Performing Arts is where a lot of the Broadway Musicals are performed throughout the year.  Within the next year there are some pretty big acts coming to town including Wicked kicking off the week ahead and next summer; The Book of Mormon is coming to town.

California Theater: This historic theater will truly floor you as you enter through the main theater doors.  Often a big component of Opera San Jose and Symphony Silicon Valley.

This is also where we took in a few performances during San Jose’s Jazz Summerfest.  Seeing San Jose Taiko with the Bangerz was a favorite performance from the festival weekend.  And taking in more soothing sounds from the Hot Club of Detroit gave us two very different experiences at the California Theater. 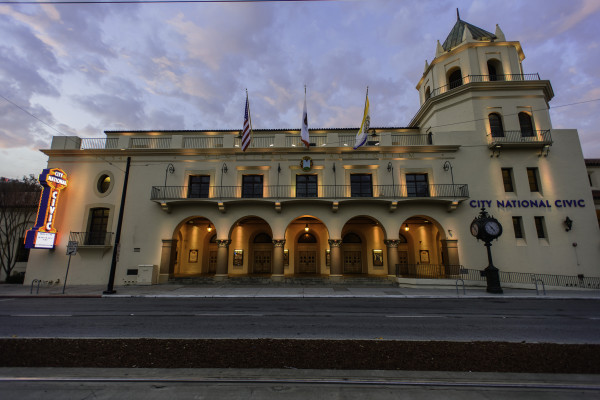 The City National Civic, formerly known as the San Jose Civic Auditorium is a sports and concert venue utilized throughout San Jose located directly across the street from the San Jose Convention Center, and in close proximity to many Downtown area hotels including the St. Claire, Four Season, Marriot, Hilton, Hyatt, and The Fairmont. Some upcoming performances include:

Diana Ross: In the Name of Love Tour: Sept. 25th

This is also the venue where we took in a performance of George Lopez.  A night of laughs that was completely worth it.  Where I easily learned the term of #degrets and what being an #OTM (other than Mexican) truly meant.  The seats aren’t that uncomfortable, and you can purchase drinks at the concessions or up in the Sky Bar, located on the Mezzanine level, before heading to your performance.  Please note that this venue isn’t very camera friendly though so leave the cameras at home. 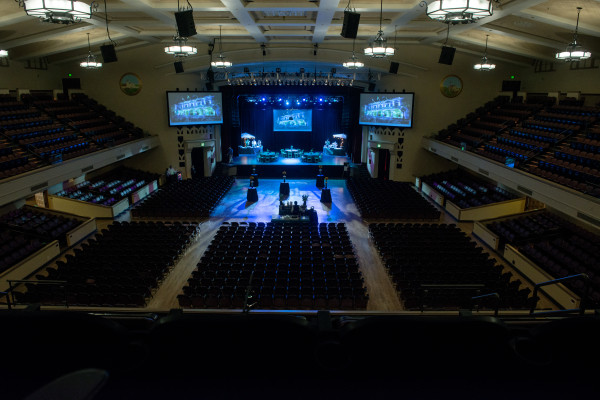 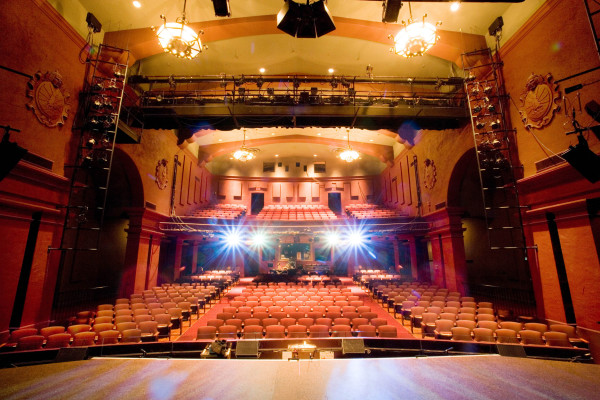 If you’re looking for more of a traditional playhouse venue, let me introduce you to the Montgomery Theater where CMT’s (Children’s Musical Theater)  performances occur throughout the year.  Another historic theater that sweeps you off your feet the minute you walk into it.

Needless to say, if you want to be entertained throughout the Bay Area, taking in a performance in historic downtown San Jose is the place to go with their beautiful venue spaces.