On July 17, 2015, it will mark Disneyland’s 60th Anniversary of the park being open. With that being said, 60 bloggers have come together to focus on a specific year that the Park was OPEN, and the joy and magic this park has brought to so many! 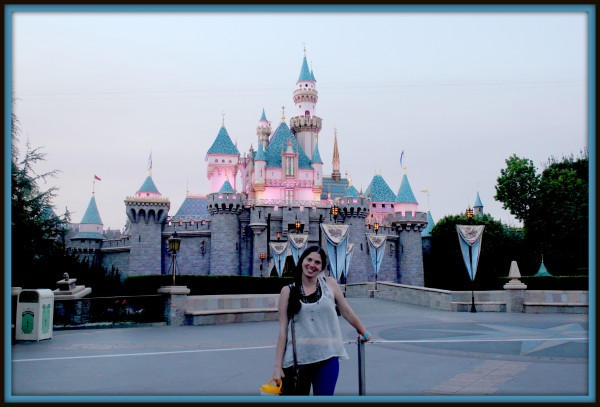 December 20: Fantasyland Theater Shuts down.  And also in 1981: The Entire Fantasyland which would be re-constructed 2 years later.

Happening Around the Park in 1981:

During the Summer of 1981 The Fox and The Hound was Released and Disneyland paid special tributes to this film throughout the park.  Including an advertisement inside the Disneyland Guides that were handed out when entering the park.  There was also an Electrical Parade UNIT that would appear in that Summer’s Electrical Parade that summer only.   Pearl Bailey would also be singing in Frontierland at the River Stage, the voice of Big Mama in the Fox and the Hound. Read More about that here.

The Summer Night’s Passport was introduced during the summer of 1981.  For 8.00 it would get you into the PARK after 7pm and last until 1am giving you 6 hours to run around the park going on as many rides as you could.  General Admission Tickets ran around 10.75 in 1981.

This would also be the last year that COUPON Books were utilized at Disneyland until the ALL INCLUSIVE System was introduced.

As for me, the first time I EVER entered Disneyland Park was in my early 20’s during my college years.  At a college conference taking place at USC, we stopped off for a day at Disneyland Park.

I would soon re-enter the park in my early 30’s when I officially moved out to Southern California, easily becoming the get together spot (Downtown Disney!) when family would come into town, or visit for a long weekend. 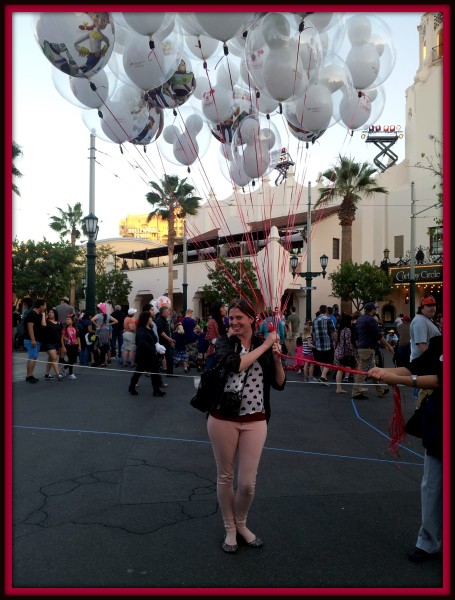 Including creating many new memories such as my first time entering California’s Adventure Park to the first time holding the Disneyland Balloons (pictured above!)

Were any of LUCKY enough to visit the park in 1981?  Tell me your stories about Disneyland and share some of your favorite memories.