Your Next Hard Cider Destination

Disclosure:  I attended the 2017 Central Coast Cider Festival, but this story goes far beyond that. 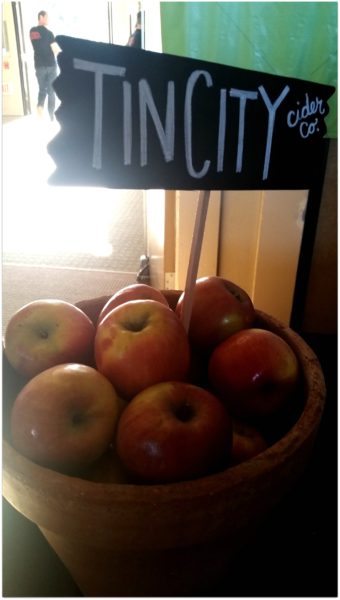 The Apple.   Innocent enough.   But, for centuries, this idolized fruit, has been creating quite the tasty beverage when fermented. Hard Cider, anyone? In England, 57% of their apple growing goes towards making cider, and is still one of the most popular beverage choices there.

Believe it or not, cider was vastly popular in the early beginnings of America, even a former president drank the tasty beverage (John Adams).  However, when prohibition hit America, cider was kind of tossed to the wayside in America.

But the last few years, craft cider making has HIT, and let me tell you, these craft artisans are creating some delectable ciders. And yes, folks, it’s even Gluten Free!

With that being said, if there’s one destination that needs to be on your Hard Cider List, it’s the Central Coast of California, particularly, Paso Robles. 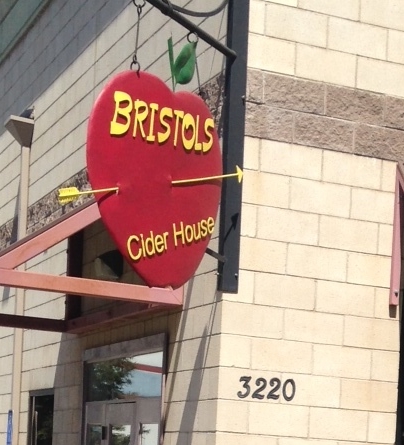 When he moved to the area with his family, one thing he noticed right away was the lack of his favorite drink: Cider.  He begin to home brew his own cider from local apples (found around See Canyon and Paso Robles) in 1994 under the Bristols name, and from there, has really laid the foundation for Craft Cider makers throughout the Central Coast.

His Bristols Cider House Taproom officially opened doors in 2014 becoming the first Cider Taproom along the Central Coast.  While inside, you can taste entire Cider Flights, or grab a glass of your favorite cider and just hang out in a fun atmosphere.

See Canyon, an area near San Luis Obispo has quite a few apple farms in the area, and a huge reason why craft cider has taken off in the Central Coast.  Out of the area, some cider makers are really beginning to become known such as:

This family based company didn’t have apples on their mind when they first found their family farm, but once they nursed an old apple orchard back to health they found the joy in the fruit, and that’s when their cider making adventure began.

When one owns an apple farm, you’d think that’d automatically transcend to cider making, right?  Well, when it comes to Gopher Glen, that’s exactly what they’re doing now!  Of course, they’ve always had a knack for apples, and fresh cider, so it only made sense to try their hand in hard cider too which they’ve been doing for about 7 years now.

In Paso Robles, Tin City Cider Co. has been getting rave reviews!  Located in the famed “Tin City,” an area of Paso Robles where winemakers, beer makers, and cider makers transcend in one community of warehouses. If you have not been, it needs to be on your must visit list the next time you come to Paso Robles. 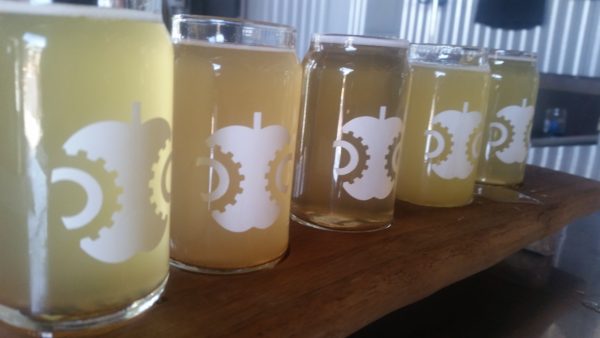 Tin City Cider Co. is the collaboration of 3 winemakers in the Paso Robles Tin City: Curt Schalchlin of San Liege, Mikey Guigne of Scar of the Sea and Andrew Jones of Field Recordings. They opened the taproom this past summer, and has been getting rave reviews ever since.

And while you’re at it be sure to try Mikey’s Scar of the Sea ciders too! Read his inspiring story here.

And of course, there are newcomers to the scene, as well, such as 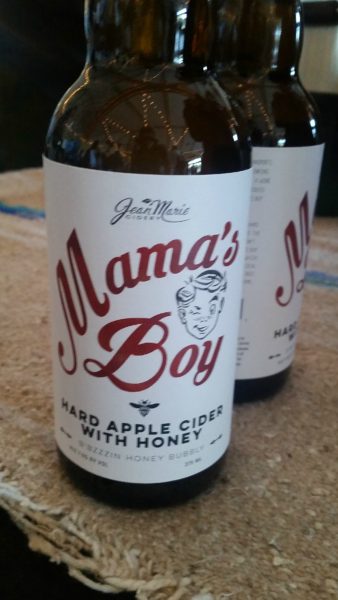 They started their business in 2015, and it all began because of a trip to Big Sur, where Connor shared his dream of starting a cider company, and Branden was there to make the dream the reality.

The name for the company came from the combining the middle names of their mothers, and it might make sense as to why one of their ciders is called “Mama’s Boy,” a hard cider with honey. 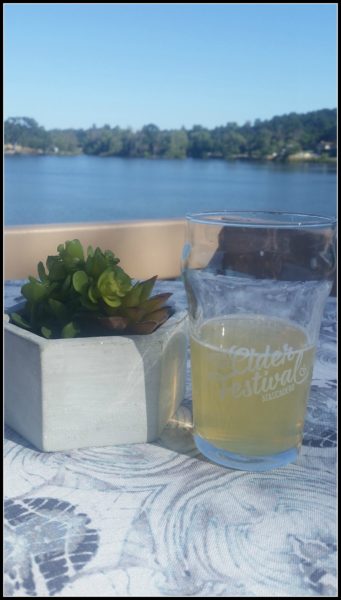 This past weekend, the 2nd Annual Central Coast Cider Festival took place at the Pavilion at Lake Atascadero where 17 Cider Producers throughout California came together to pour their hard ciders for those in attendance.  Many of the cider producers mentioned above were present along with many others including Hemley Cider, Santa Cruz Cider Company, Red Branch Cider Co, Golden State Cider, DreamCote, Meraki, South City Cider Works, Reef Points and more.  It’s a good showcase of how far the Central Coast Cidermakers have come.

And to showcase how Neil Collins laid the foundation for these cidermakers, is the pure fact, that he is the REASON behind the Cider Festival, it was his idea, after all.  The Cider Festival has become an annual event, and it’s truly one of a kind that includes unlimited cider pours during a three hour period along with a PIG ROAST dinner.  Those in attendance were able to purchase their favorite ciders at the event in the cider shop upon exiting the event.

Definitely put it on your calendar for 2018.