Disclosure: I was provided complimentary tickets for this review.

I remember the first time I ever took in a play.  It was during a field trip at the Children’s Museum in Minneapolis and I was in awe with all the children actors on the stage.  They were so talented.

Soon, and years later, I learned how awesome theater truly was, and not only that, the amazing talent within the Minneapolis Theater Companies.

When I went back home last week, my mom and I took in a show at the New Century Theatre in Minneapolis.  This theater, just barely over 2 years old, is right off of Hennepin Avenue, close to the Target Field Twins Stadium, and many restaurant and bars within the area.  Blocks away from the Orpheum and Target Center and lies right inside the City Center building. 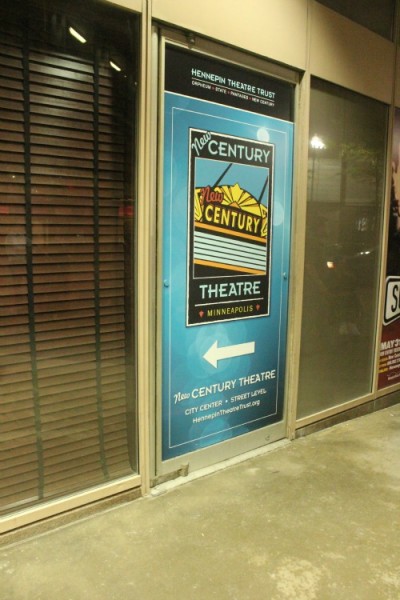 Sunset Blvd. based off the 1950 Oscar winning movie is brought to the stage.  With great acting coming out of Tim Kuehl (Joe Gillis) and Sarah Gibson (Norma Desmond) this is a show not to miss especially if you’ve ever had a dream you just couldn’t let go or give up on.

And now being a girl that now resides in Los Angeles, this play was calling out to me on so many levels considering Sunset Blvd. is a street I happen to drive on now and again, heck, even today I was on it. 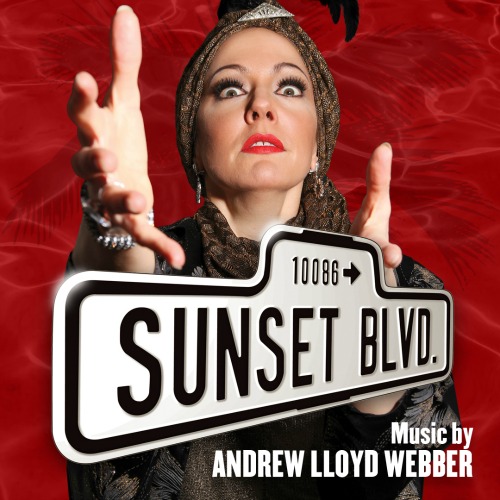 But, also as a writer.  Meet Joe Gillis (Tim Kuehl) a writer who’s been around for awhile, and is starting to get snubbed in the industry.  In a last minute effort to hide his car from collections he lands himself in a garage of a pretty fancy home where Norma Desmond (Sarah Gibson) resides.  Ms. Desmond, a previous Hollywood Starlet, is awaiting her comeback.  Once inside, Gillis finds himself being introduced to a script written by Desmond, and is then asked for his help in crafting it to its full potential (as horrible as it may be!) 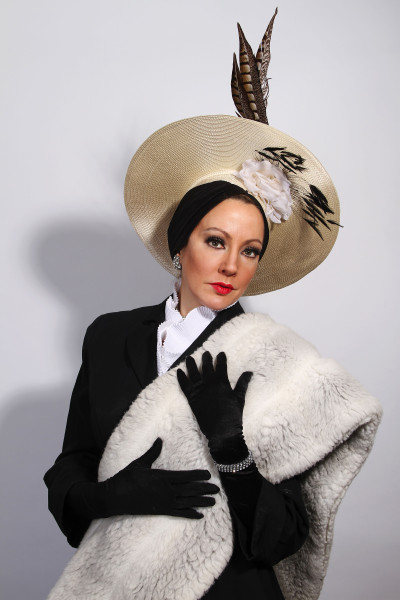 Along with Ms. Desmond, Gillis, finds himself being asked to help with another script about love with the adoring Betty Schaefer (Aly Westberg.)  Shaefer, soon becomes a love interest, but Ms. Desmond will not have it for she wants Gillis for herself.

A job is a job, and soon Gillis finds himself residing in the home of Desmond, and the pecularity that soon follows.   Will Gillis finally land that dream writing gig or will tragedy finally take its toll?

With many ensemble cast members who join in during a variety of musical arrangements throughout the play, with each character, reflecting upon a dream in the Hollywood world.  For anyone that has a dream, this is a play you can really relate to.

Throughout the play I was drawn to Tim Kuehl’s acting ability and his confidence he had upon stage.  He nailed the character of Joe Gillis.  Also, Aly Westberg, brought out the spunkiness of her character, Betty Schaefer.

But, for a lot of the laughs within the play, it was none other than Sarah Gibson in the role of Norma Desmond.  Lights.  Camera.  Action.

Sunset Blvd. will be performing at New Century Theatre through June 23rd.

6 Responses to Visiting Home Brought me to “Sunset Blvd” #ad