By now, if you read my blog consistently, you know that I have a deep love of festivals, and every summer I am out and about discovering a new festival happening around town. I thought I’d write out a list of Summer Festivals to share all of the fun with you: 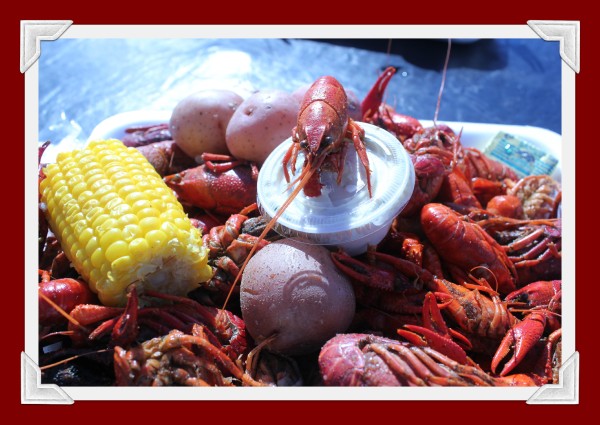 Pageant of the Masters Opens/Festival of Arts

The Power of the Riff Festival 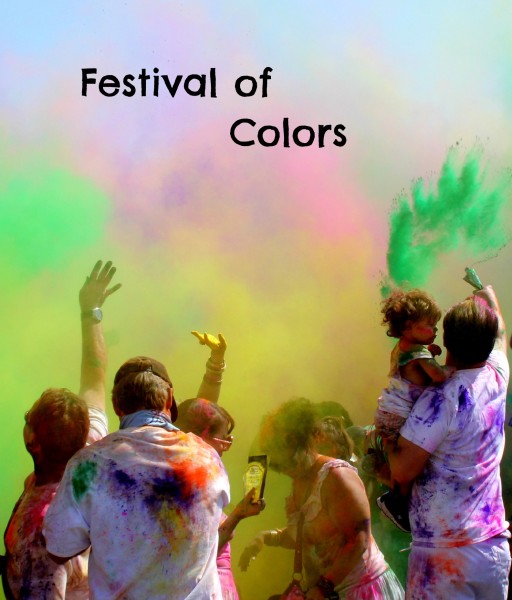 We’re about halfway through the summer. Can you believe it’s already July 4th? But there’s still a ton of GREAT festivals happening around town.