A look inside “Humans of New York” by Brandon Stanton

Disclosure: I received a copy of Humans of New York for review purposes.  All opinions are my own.  Post may include affiliate links. 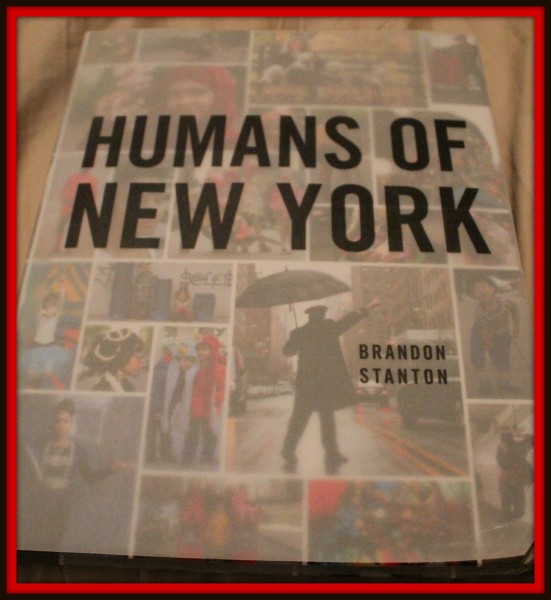 I first ran across “Humans of New York‘ as a facebook page.  Not only has it become one of my favorite facebook pages to look through every few days, it shows the true personalities of people living every day life.  And that every day life just happens to be in New York.

Humans of New York began as a project in 2010 when Brandon Stanton bought a camera with money he had earned on a football bet. He was on a mission to capture the essence of New York.  Soon, what became, “Humans of New York.”  He began crisscrossing the city, covering tons of miles on foot, to capture ordinary New Yorkers living their every day lives.

He began showcasing his work on his blog which has gained in popularity over the years with over a million followers. The “Humans of New York 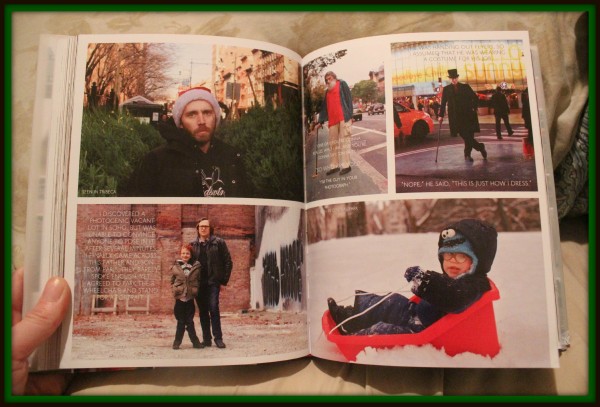 But what truly makes Humans of New York so successful is the way that Brandon truly captures the people.  Gaining a quote from the lives they’re leading.  Through his photos you truly see authenticity and personality.  The photos will make you laugh, make you awww, and just make you feel good about humanity.

This book would make a truly amazing holiday gift.  A person of any age could truly love and appreciate.  Come turn the pages and take a peek inside.  And the inspiring thing is that Brandon has only been photographing for 3 1/2 years, but after looking through the photos of this book you see the talent shine right through.

Being an aspiring photographer myself, the whole concept of Brandon’s project, his photographs, and his book have truly made an impression on me.  But, along with his photos, its truly the people living life in New York that have really made the book shine.