Where Your Winter Fruits and Vegetables Come From: A focus on Imperial Valley!

Disclosure: I was invited out to Imperial Valley and Coachella Valley for a Farm Tour with California Farm Water Coalition. Food and Room were provided.  All Opinions are my own.

Truthfully, before this trip, I never KNEW how farmers were allocated water, or how regulated they were when it comes to growing their food, but after this tour, I learned a bit more (there’s still so much more to learn!) 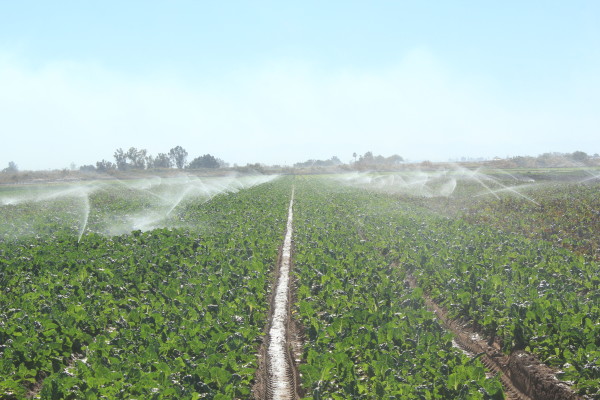 But one thing I truly took away from this TRIP was knowing where most of my Winter Fruits and Vegetables come from!  As California is a HUGE producer of fruits and vegetables, even some that are the main supplier (California produces almost all of the country’s almonds, apricots, dates, figs, kiwi fruit, nectarines, olives, pistachios, prunes, and walnuts.) -netstate.com.  They are also the majority grower for: It leads in the production of avocados, grapes, lemons, melons, peaches, plums, and strawberries. -netstate.com

We began our Farm Tour in Imperial Valley, which, really, brought us to Holtville, CA, the furthest South we could get in the State of California.  BUT, it is one of the Agricultural Valleys of the South that gives us our Winter Fruits and Vegetables, one of the few places in California that is able to provide year round vegetation and growing conditions. 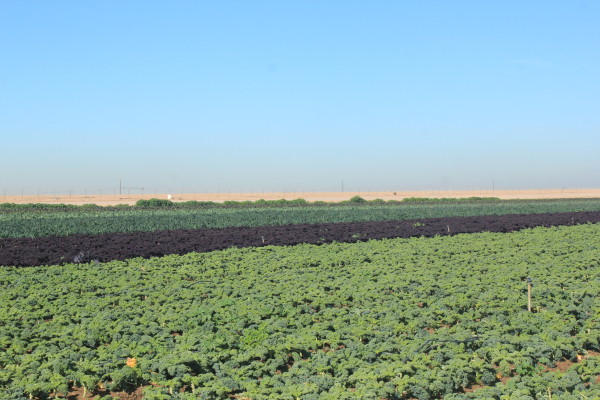 One of my favorite parts of the tour: Looking out and seeing the different greens all lined together!

Starting off at Lakeside Organic Farms with Farmer Scott Howington.  There, he lead us through his farm fields where he grows over 47 different crops from Kale to Chard to Carrots to Cabbage to Lettuce to Celery to Fennel and more. 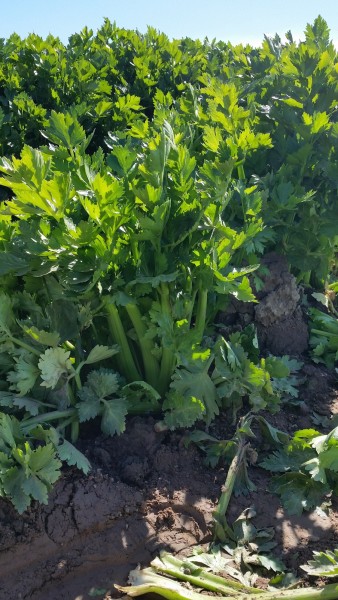 Celery Straight from the FARM

It was HERE where we could see all the crops growing, but ALSO see, how Farm Irrigation works: Starting off with the Canals.  Every Canal in the Imperial Valley has a name.  The Rosita Canal is what flows by Lakeside Organic Farms, and the canal they request their water from.  Every FARMER in California has a yearly water cap of a little over 5 ACRE Foots of Water (1 Acre Foot is approximately 325,000 Gallons of Water!) From the canal, the farmers have to call ahead (at least 3 days to request the water they need!) They are then told when it will be delivered and will be released into the canal.  They then have their own gate that opens into their Farm reservoir where the water will then be released into, and how they then irrigate the water from! 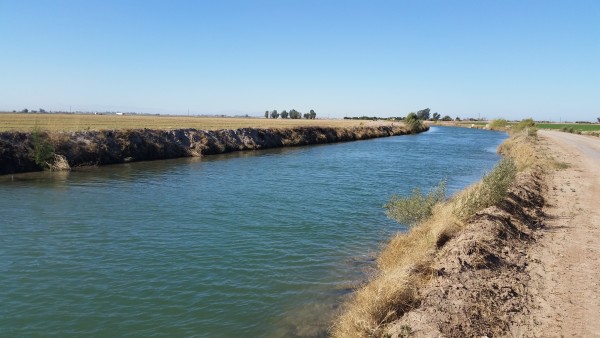 Imperial Valley is regulated and controlled by the Imperial Valley Irrigation District who manages the water and energy for their area.  The majority of their water supplies comes from the All American Canal, from the Colorado River.  Over 3.1 Million Acre-Feeds Annually.

Imperial Valley supplies the majority of WATER to the Metropolitan Areas of Both San Diego, Orange County and Los Angeles Counties. 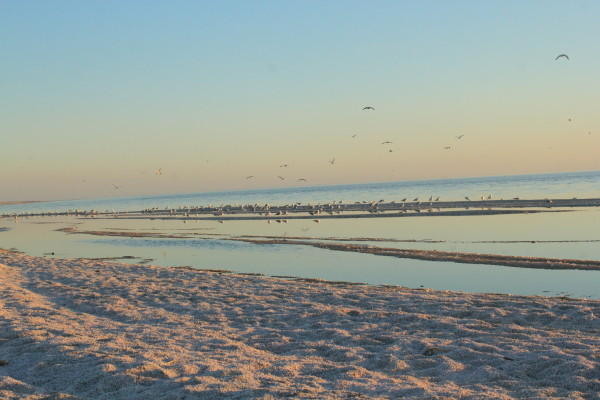 They are ALSO responsible for feeding water into the Salton Sea, a large size Water Mass that was created due to a levy break by one of the Irrigation Canals in the early 1900’s.  The SEA is 376.1 Square Miles, and the water that creates it comes from Imperial Valley’s agricultural runoff water.  If they do not provide water to Salton Sea, the sea will begin to recede, and will CREATE a huge Health Hazard to the AREA due to the Sulfur that lies below the Water. 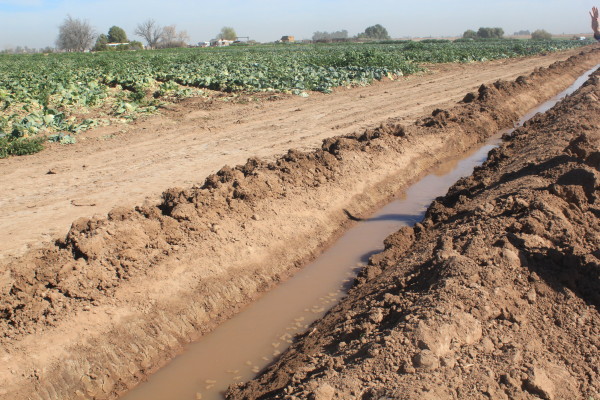 Agricultural Runoff Which Will Make its Way Towards the Salton Sea

After touring Lakeside Organic Farms, we were then taken over to Holtville’s Annual RibFest:

An annual Community Event Fundraiser that helps the entire community the year after! EVERYONE comes out to this event.  The RIBS usually sell out by 11am, but there’s still Corn, Ice Cream and Beers to enjoy the rest of the day.

This was a GREAT way to see the Holtville Community in Action: 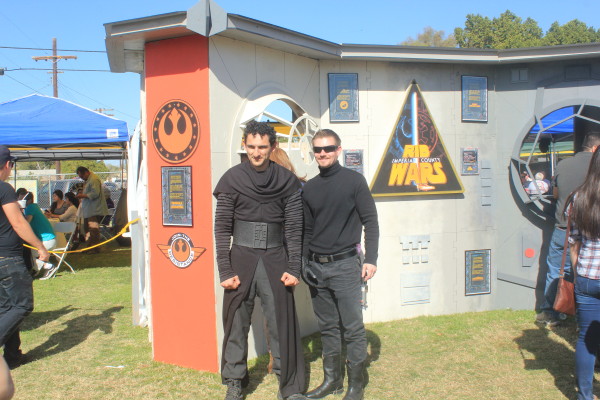 A few even created a Star Wars Themed Ribs Booth at the event.

After taking in the community vibe, we were then taken over to VegCool, the Produce Supplier and Manufacturing Hub of Imperial Valley.  This is where the Farmers bring their Produce to Cool it Down before shipping to their Suppliers and Area Grocery Stores. ALSO, where the produce boxes get packed with Ice: Think Broccoli, etc! 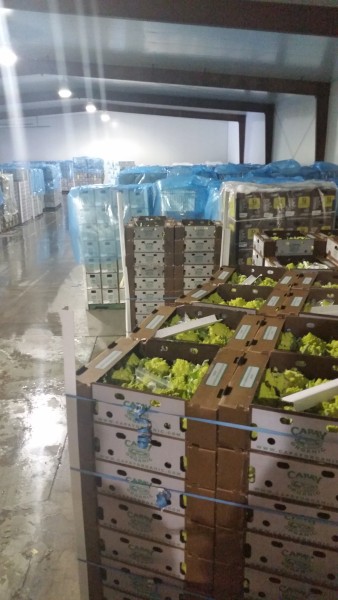 Day 1 Was a GREAT Day of Exploring Imperial Valley.  Join Me in Part 2 in a couple of days as we look towards Coachella Valley and all THAT they do!