Are you READY for the BEST Night Ever with Broadway Under the Stars?

Disclosure: I attended a show of Broadway Under the Stars on behalf of this article, but all opinions are my own. 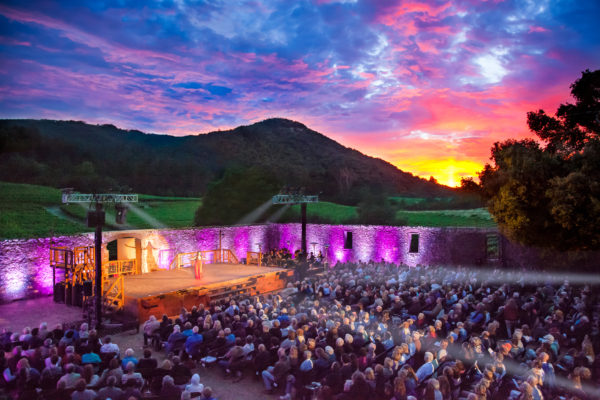 I first found out about Transcendence Theatre Company nearly 3 years ago, and LOVED the concept then. Over the past 3 years, the summers would come, and I would constantly hear people rave about “Broadway Under the Stars,” and knew I had to experience it myself.

Last summer, my future mother in law and I discussed how we wanted to plan a night to go see them live, but unfortunately, it was too late in the summer to lock anything in, so at the beginning of this summer, we knew we had to make it happen, and we are so glad we did! (I think we started a new summer tradition!)

As Amy Miller (Artistic Director) asks at every show now, “Are you ready to have the BEST NIGHT EVER?” It truly is a night you will look back on, and something truly worth experiencing if you’re headed to Sonoma Wine Country any time this upcoming summer!

So what is Broadway Under the Stars?

Broadway Under the Stars is a Musical Show that takes place in Jack London State Historic Park every summer for the past 6 years.  This year marks its 6th Seasonal debut. 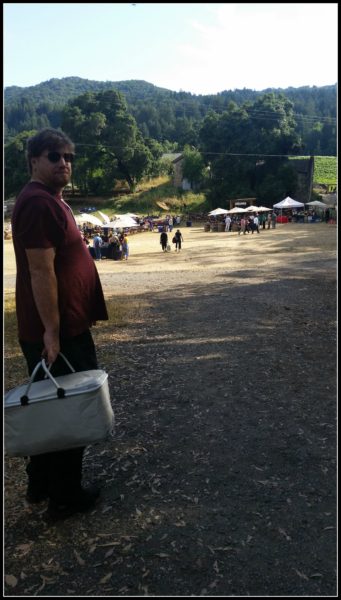 Doors open up to the park beginning at 5pm, where guests of the show are welcome to bring in picnic baskets of their own foods to enjoy before the show.  There are also food trucks available, and wine and beer available for purchase during the evening.  (Alcohol can not be brought into the park due to permits, but can be purchased onsite!) 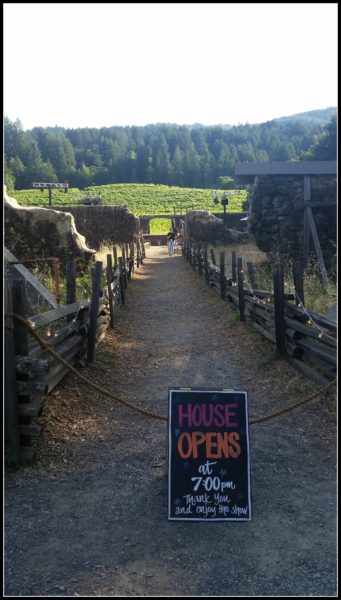 The show begins at 7:30pm where you enjoy the Musical Performance as the sun goes down in the beautiful park.  Performers come from across the US from Los Angeles, New York and more, some coming straight off Broadway Shows to perform at Broadway Under the Stars during the summer! The talent of this incredible group is shown throughout the entire performance!

How it ALL Began:

In 2009, the Transcendence Artist Project was born:

It is commonly known that many artists struggle with eating, addictive, anxiety, and emotional disorders. The Transcendence Theatre Company was founded specifically to help improve this situation.

In the spring of 2009, the company completed a theatrical residency at the Gertrude Pearlman Theatre in Punta Banda, Mexico. During the 4-month project, the company joined with a team of holistic health specialists to integrate physical and mental health practices into an artists training. The artists worked with specialists in a variety of fields including fitness, nutrition, psychology, music therapy, and neuroscience. TTC produced the musical Working along with various community projects with local orphanages and the residents of Punta Banda, La Bufadora, and Rosarito, Mexico.  ~Transcendence Theatre Company

After this experience, they returned to Los Angeles where they planned their vision for Transcendence Theatre Company.  Their hope was to find a place like the Hollywood Bowl where they could create award winning performances. So, their search began.  They rented a RV and began their search for the perfect place to make their dream a reality. They called this trip, “Project Knowledge.” ~Stephen Stubbins (Co-Director of Transcendence Theatre Company).

They first landed in Sonoma County in 2010, and instantly fell in love with it. It became their chosen location in 2011.  That same year, Over 70 State Park closures were announced that May! In October, they had their first benefit concert for Jack London State Historic Park, and in 2012, they held their first Broadway Under the Stars Performance in the park.  To this day, they still give $5 dollars back to the park for every ticket sold to their performances! They have donated over 400,000 dollars back to the park because of this! 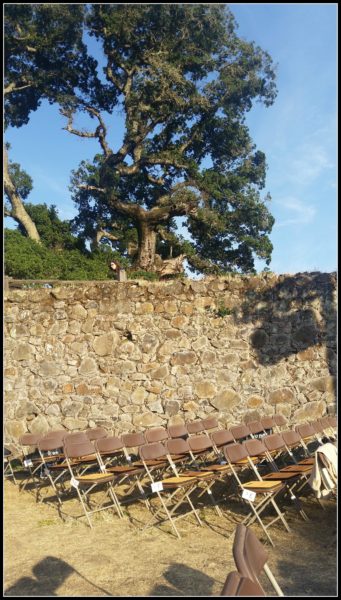 It was truly a journey for them, and that’s what makes their first performance of the season this year so special, “Another Openin’ Another Show” is a look at their first 10 year journey in making their dream a reality through a variety of Broadway Performances and songs (I guarantee  you, that if you love Broadway Theatre, you won’t be able to go the entire night without singing to one of the songs they perform!) Their last performance of Another Openin’ Another Show is Sunday, July 2nd.

Other Performances this summer include: 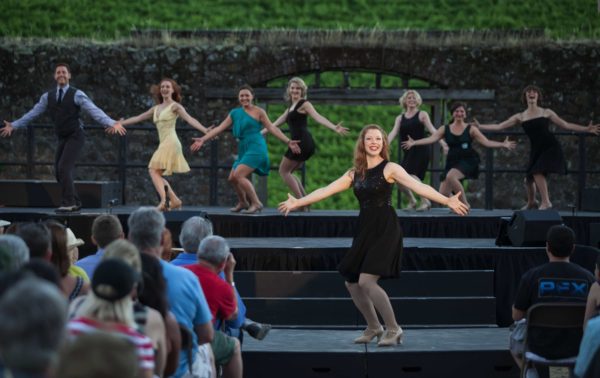 It is truly a show worth seeing, and putting on your summer bucket list! For more information about the Transcendence Theatre Company, to purchase tickets, or more, please head here.

2 Responses to Are you READY for the BEST Night Ever with Broadway Under the Stars?